LIC to file draft IPO papers with SEBI next month 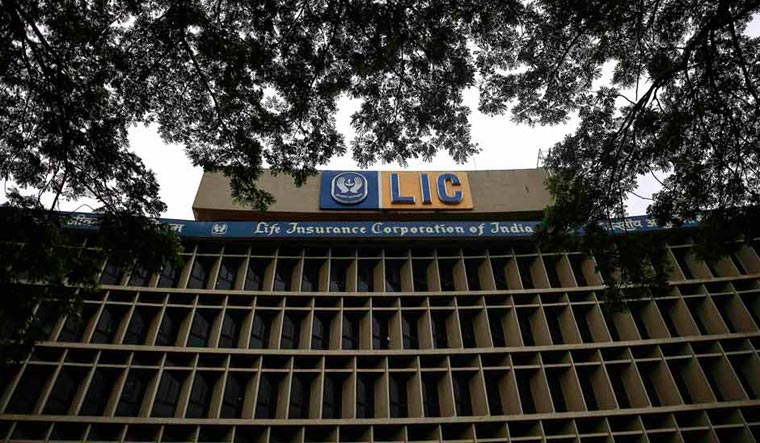 The country's largest insurer, LIC, is likely to file draft papers with SEBI by November for the largest IPO in India’s history, a finance ministry official has said.

"We target to bring the IPO within this fiscal and we have set strict timelines. The DRHP would be filed by November," the official told PTI.

Once the draft red herring prospectus (DRHP) is filed, merchant bankers will hold global and domestic roadshows for investors by January, the official said.

Cyril Amarchand Mangaldas has been appointed as legal adviser for the IPO.

The government is aiming to list the insurance behemoth within the current financial year ending March.

The ministry is in the process of estimating the embedded value of the life insurer and once that is done, the ministerial panel on disinvestment will decide on the government stake that will be divested through IPO, the official said.

The government has appointed actuarial firm Milliman Advisors LLP India to compute the embedded value of LIC ahead of the initial public offering.

The government is also mulling allowing foreign investors to pick up stakes in country's largest insurer. As per SEBI rules, foreign portfolio investors (FPIs) are permitted to buy shares in a public offer. However, since the LIC Act has no provision for foreign investments, there is a need to align the proposed LIC IPO with SEBI norms regarding foreign investor participation.

The Cabinet Committee on Economic Affairs had in July cleared the initial public offering proposal of Life Insurance Corp of India.

The listing of LIC will be crucial for the government in meeting its disinvestment target of Rs 1.75 lakh crore for 2021-22 (April-March).

So far this fiscal, Rs 9,110 crore has been mopped up through minority stake sales in PSU and sale of SUUTI stake in Axis Bank.