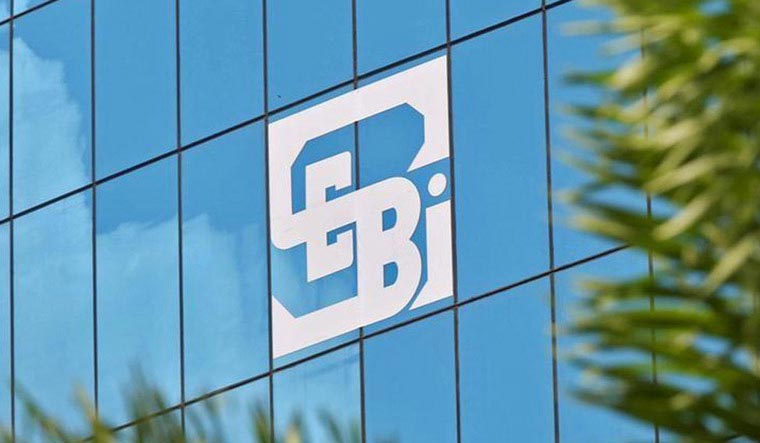 Capital markets regulator Sebi has decided to make sweeping changes to strengthen the monitoring and enforcement of norms on related party transactions.

It has been decided to tweak the definition of Related Party and Related Party Transactions (RPTs), according to a statement issued by Sebi after the board meeting.

Also, it has been decided to make changes to the process followed by a company's audit committee for approval of RPTs that are material. Further, there would be a format for reporting of RPTs to the stock exchanges.

Under the framework approved by Sebi, a related party should be any person or entity belonging to the promoter or promoter group of the listed entity.

Besides, any person or any entity, directly or indirectly (including with their relatives), holding 20 per cent or more of the holding in the listed entity during the preceding fiscal and 10 per cent or more with effect from April 1, 2023, should be considered as a related party.

Also, the transaction between the listed entity or its subsidiaries and any other entity which is aimed to benefit a related party should be considered as an RPT.

Sebi said that enhanced disclosure of information related to RPTs should be placed before the audit committee. The disclosure should be provided in the notice to shareholders for material RPTs.

In addition, such disclosure should be made to the stock exchanges every six months in the format specified by Sebi within 15 days from the date of publication of financials.

The amendments will come into force with effect from April 1, 2022, unless otherwise specified above, Sebi said.