Bill should differentiate between gambling and skill-based games, say experts 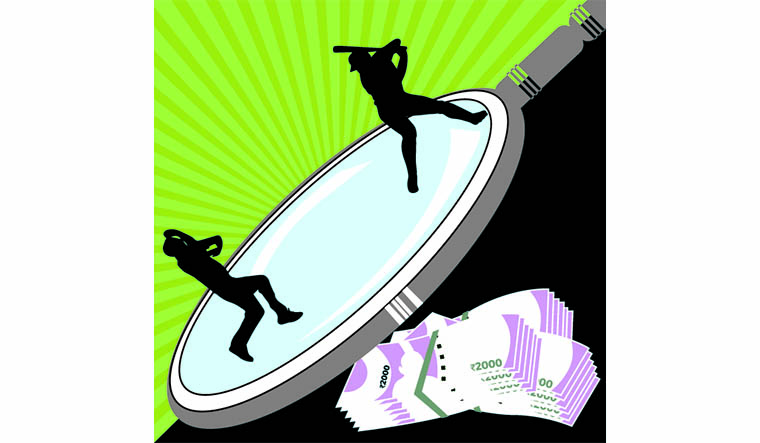 After the Karnataka government passed a bill banning online gambling and betting on September 22, there are concerns from within the gaming ecosystem that the move could encourage illegal offshore betting apps that operate mostly in the grey market.

Industry figures feel that rather than banning online gaming, the government should review the bill. Many gaming players with whom THE WEEK spoke also feel that the bill must differentiate between gambling and skill-based games with close monitoring by the regulatory authority. Another suggestion was that the government form a committee with industry leaders and introduces a system that regulates and curbs online betting instead of banning it.

“The Karnataka Government should review the bill as per the interests of Indian companies and developers. It is also very frustrating for players as they are suddenly restricted from accessing platforms that otherwise were a source of entertainment and relaxation for them. The gaming sector is a strong financial contributor to the Indian economy, even during the pandemic. Moreover, the industry is further expected to generate revenues of over $3 billion by 2025. This move by the Karnataka government is a clear setback to the state’s reputation of being a technology hub and start-up capital,” says Danish Sinha, founder of Gamestacy.

Many gaming experts view the bill as having both pros and cons.

“I agree that gambling online or offline has socially negative consequences. It often leads to negative physical, financial, and social impacts. It can weaken households financially too when gamblers get tempted and addicted. Given these factors, a bill might succeed in mitigating these evils. At the same time, the bill must differentiate between gambling and skill-based games with close monitoring by a regulatory authority as online sports gaming like cricket, Footwall, Ludo etc. cannot be categorised under gambling as they are skill-based games that open out creative and positive avenues for entertainment to people staying in remote villages with limited entertainment options. It has created a revolution in gaming concepts and has pushed the boundaries of technology,” says Sanjay Agarwal, Co-Founder and Managing Partner of Umbrella Infocare.

A few gaming players feel that the Karnataka government is known for its business-friendly nature as a startup hub and FDI magnet, and are hopeful that it wil come out with further clarifications on the ban. “I am confident that in the next few days, the Karnataka government will provide further clarification and exclude 'games of skill' from the ban. Companies operating skill-based gaming platforms must promote responsible gaming and educate their users about self-regulation,” remarked Gaurav Agarwal, Co-Founder, Gamezop.

A few experts also feel that the bill may have a significant impact on the gaming sector, which includes developers, gamers and publishers.

“This bill will have a significant impact on the gaming sector as India is the fifth-largest online gaming market globally and skill-based gaming, a sunrise sector, is giving birth to an increasing number of unicorns within the country, especially Karnataka. The sector has been a strong financial contributor to the Indian economy even during an unprecedented period of slowdown,” said Apurv Abhay Modi Managing Director and Co-Founder, ATechnos Group, which runs the 'Gogames' gaming and gamification platform.