ED notice to Flipkart: Authorities should be quicker to deal with wrongdoing and violations 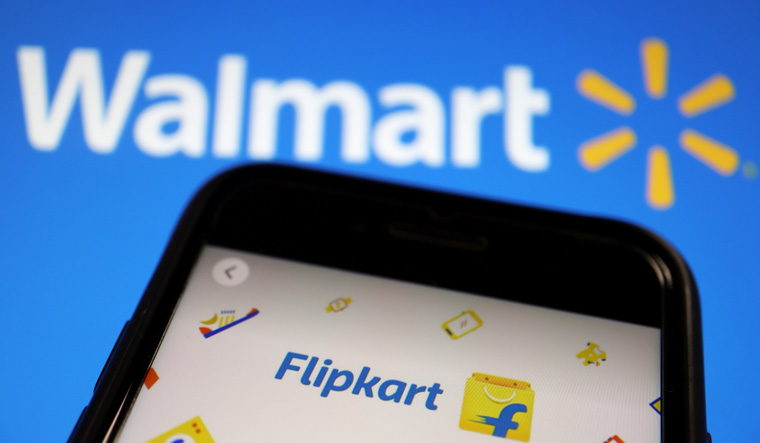 On Thursday, it was reported that the Enforcement Directorate (ED) had sent show-cause notices to Flipkart and its founders Binny Bansal and Sachin Bansal, as well as its investor Tiger Global, to explain why they should not be fined $1.35 billion for lapses.

While the ED notice was much talked-about, many experts point out that it pertains to transactions that happened years ago and are surprised that regulators are raising this issue after such a length of time. Others, however, feel the delay in discussing this was inordinate. Global investors will be wary of these developments.

Flipkart stated that they were ready to cooperate with the authorities as they look at this issue, which pertains to the 2009-2015 period as per the notice. Both Flipkart founders have yet to comment on the issue.

The ED had issued notices under various sections of the Foreign Exchange Management Act (FEMA) to different recipients. Reports say that the ED had been keeping a tab on the company for a very long time and had found violations of FEMA.

“Though not much information is in public domain, the allegations against Flipkart and its promoters are believed to be violations of FEMA in terms of FDI received and shares issued against such investments. While the authorities are always free to investigate or prosecute any violations of applicable laws, India should not follow China in being vindictive against investors or entrepreneurs. Procedural violations are many times inadvertent and generally can be rectified through fines and or revision of returns. India should adopt a flexible policy in such areas and while ensuring compliance should not ideally use that to deter the investment flow which has lifted market spirits and has provided multilateral opportunities of growth,” says Subramanyam Sreenivasaiah, CEO of Ascent HR.

Experts are wary as to why the authorities are sending notices to Flipkart and Bansals years after the transactions happened, with the founders having exited the company since then. Ideally, the notices should have come much earlier rather than hanging in for some long.

“Wrongdoing and violations cannot be condoned but they need to be raised timely. This development not only raises doubts in the minds of the global investors but also brings doubts in the minds of buyers on the platform of Flipkart about the ethicality of business practices followed by the behemoth,” pointed out Aditya Narayan Mishra, director and CEO of CIEL HR Services.

This expert feels that while the markets were reacting positively to the announcement of potential waiver of the retrospective Tax claims, this will surely dampen the spirit.

“Issues pertaining to compliance and corporate governance must be brought up and dealt with promptly. The founders being the poster children of India, any news pertaining to them attracts a lot of attention. One wonders if there are many other lesser-known entrepreneurs under the scrutiny of the regulators after years of their action or lack of it. If several such investigations are happening, it doesn’t augur very well for our attempts of ease of doing business,” added Mishra.

While experts feel that prompt and timely action should have been done on behalf of the authorities, representatives of the Confederation of All India Traders (CAIT) have welcomed the move by ED. CAIT feels that ED should also send notices to Amazon besides Flipkart.

“The notice sent by the Enforcement Directorate to Flipkart is a much-awaited right step. Both Amazon and Flipkart are conducting a preferential seller system on their respective marketplace which is against the FDI in e-commerce policy for which the (CAIT) has been raising its voice for a long time. We demand the ED send a similar notice to Amazon as well since both Amazon and Flipkart are sailing in the same boat,” remarked Praveen Khandelwal, Secretary-General of CAIT.

“In the case of Flipkart, the company W.S. Retail was owned by both Sachin and Binny Bansal which was selling a major portion of business of Flipkart whereas in case of Amazon mostly the goods are being sold by Cloudtail and Appario where Amazon has equity stake. Since in both cases, the selling parties are related entities, both Amazon and Flipkart have violated the FDI in e-commerce law,” said Khandelwal.

As per Khandelwal under FDI in e-commerce policy, foreign-funded companies could act as a marketplace providing only technology facilitation and hence can not sell goods directly or indirectly whereas these companies were acting in inventory mode which is prohibited under the policy.