Ola to adopt Tesla's model of direct-to-customer delivery for its e-scooter: Report

Customers to get 'Hypercharger' support in 400 cities with over 100,000 locations 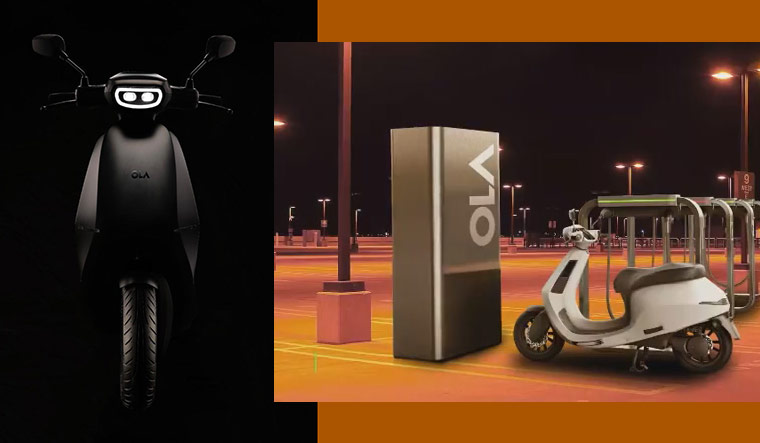 Ola Electric, which is expected to roll out its first electric scooter in India by July-end, is planning to sell the vehicle directly to its customers and not take the traditional dealership route, Firstpost reported. The booking process of Ola Electric’s upcoming electric scooter reveals that it will be delivered to buyers’ homes across India.

The company has also announced that the customers will get charging support from its 'Hypercharger' setup installed in 400 Indian cities with over 100,000 locations/touchpoints.

The company, which began the online pre-booking of the e-scooter on July 15, is looking at door-step delivery of the vehicle. However, Ola is yet to make an official announcement on its delivery strategies.

The direct-to-customer delivery is a model pioneered by Elon Musk-led Tesla. In India, Mercedes-Benz is about to adopt this sales model starting later this year.

Further, Ola has reportedly set up a separate logistics department to facilitate the direct purchase process, essentially letting prospective customers complete documentation, loan applications and assist in delivering the e-scooter directly to a buyer’s home. "While luxury carmakers such as Mercedes-Benz and Jaguar Land Rover have been facilitating home delivery of vehicles to customers for a while now, Ola will be the first player to execute a model of this sort at a large scale," the report adds.

Additionally, Ola is expected to open ‘experience centres’ – much like Ather Energy’s ‘Ather Space’ outlets – for potential buyers to check the e-scooter out in person and take it out for a test ride.

The company has announced in the past that its electric scooter will be capable of charging from 0-50 per cent in just 18 minutes, this will be good enough for a half cycle range of 75 km. And the full cycle range would be somewhere around 150 km. At this range, the Ola EV would be leading in its segment.

Ola Electric had on Thursday unveiled a palate of 10 colour variants for the e-scooter, which is expected to be named Ola Series S.