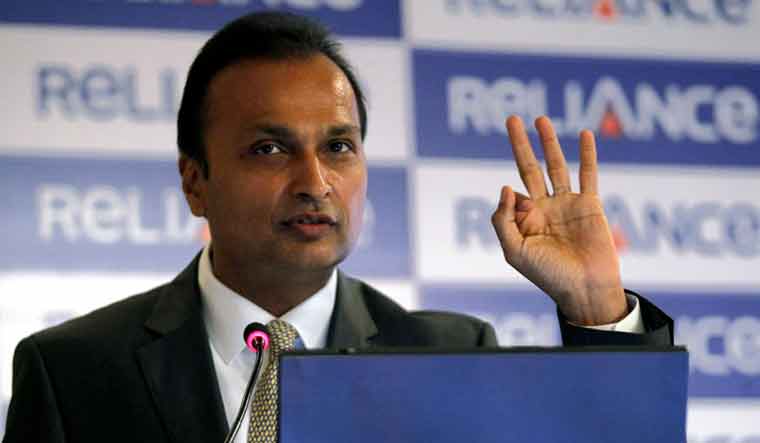 India’s equity markets rallied sharply over the last month, with the BSE Sensex topping 53,000 levels briefly on June 22. Shares of Anil Ambani’s Reliance ADAG companies, too, have surged in recent months, as its debt reduction plans have boosted investor sentiments.

Reliance Home Finance, which also hit the 5 per cent upper circuit limit on Wednesday, is up 157 per cent in month, going from Rs 2.56 on May 24 to close at Rs 6.58 on Wednesday.

What’s driven this momentum in the ADAG Group shares? A key reason seems to be the steps taken to raise funds and reduce debts at various companies.

Lenders for Reliance Home Finance earlier this month approved the plan for resolution of stressed assets and selected Authum Investment and Infrastructure as the successful bidder to acquire the company through a competitive bidding after several rounds of negotiations between bidders and lenders. Authum Investment had submitted a bid of Rs 2,911 crore to financial creditors.

Lenders with Bank of Baroda as the lead bank received initial expression of interest from over 15 bidders, of which 4 binding bids were shortlisted and the final successful bidder was selected in Authum Investment. This deal has clearly lifted the mood among investors in ADAG group companies.

Separately, Reliance Infrastructure’s board approved the subscription of preferential shares and warrants of Reliance Power by conversion of outstanding debt up to Rs 1,325 crore. This will help Reliance Power to pare down its debt.

Separately, Reliance Infra also said it would raise up to Rs 550.56 crore by preferential allotment of 8.88 crore equity shares and/or warrants convertible to into equivalent number of shares on a preferential basis to a promoter group company Risee Infinity and VFSI Holdings, an affiliate of Varde Investment Partners, which also received a thumbs up from the market.

A report also said on Wednesday that Reliance Infra was in talks with Cube Highways to sell four operational road assets at a potential enterprise value of Rs 1,400 crore. Till the time of filing this story there had been no clarification on the report from Reliance Infra.