While Tata Motors' sales have been surging, M&M have seen a decline 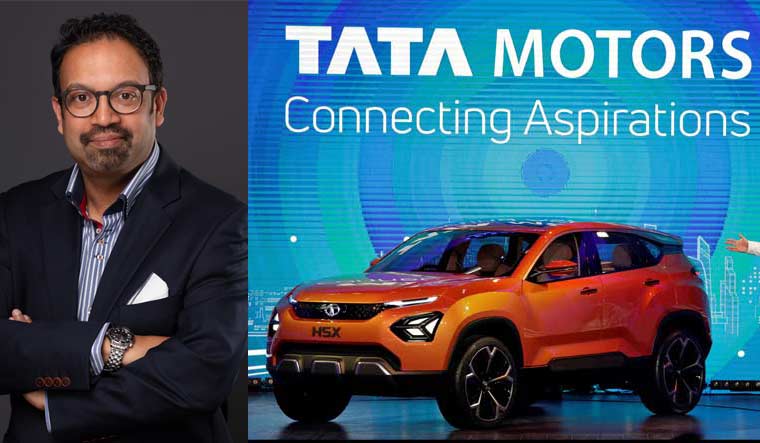 Mahindra and Mahindra have roped in Pratap Bose, the former design head at Tata Motors, to lead its newly formed global design organisation as it gets ready to unleash a brand new product portfolio over the next few years.

Bose played a key role designing vehicles like the Tiago hatchback and the Nexon and Safari sports utility vehicles, which helped Tata Motors’ sales surge as the company reclaimed the position as the third-largest car maker in the country in the year ended March 2021.

In contrast, M&M has lost market share in recent years to rivals like Hyundai, Kia and Tata Motors.

The Mumbai-based maker of the Scorpio SUV announced last month that it plans to set up a new advanced design centre in the West Midlands, UK. The Mahindra Advanced Design Centre Europe (MADE) along with the Mahindra India Design Studio (MIDS) will be a part of the global design organisation, which Bose will lead as the executive vice-president and chief design officer.

Bose will be responsible for both MADE and MIDS and oversee the design of Mahindra’s all key business segments—SUVs, the upcoming "Born Electric Vehicle", light commercial vehicles, large CVs, the Peugeot Scooters business in France as well as tractors and farm machines.

He will join on June 24, 2021, and will report to Rajesh Jejurikar, executive director, auto and farm sectors at M&M.

Bose who is an alumnus of Royal College of Art in London and India’s National Institute of Design has over two decades of automotive design experience. He spent 14 years with Tata Motors and has previously worked with Piaggio, Italy and Daimler Chrysler, Japan.

M&M is known for its iconic products like the Thar, Scorpio and XUV500. In recent years, however, it's been facing stiff competition from new SUVs like the Kia Seltos and Hyundai Creta. M&M has recently announced big plans to launch as many as 23 new products across its passenger vehicle and commercial vehicle space by 2026. As the chief design officer, Bose will certainly have a crucial role to play in these new products.

The company is at an inflexion point in the auto and farm sectors as it accelerates the transformative initiatives, said Jejurikar.

“Our robust pipeline of 23 new products that will be launched in the next five years would bring our design and advanced engineering capability across automotive, farm equipment and two-wheelers to the fore. Having Pratap on the team will strengthen our design capability, enhance our products and widen our customer base,” he added.

M&M says the global design organisation is a strategic initiative aimed at ensuring that products are future-ready and exceed the expectations of customers across the world. It will sharpen its distinctive product designs and differentiated technology offerings across its portfolio, it further added. The company will create dedicated verticals in each studio location that will maximise and enhance creativity and ensure program delivery on schedule.

Bose quit Tata Motors on April 29 and the Tata Group company has already announced Martin Uhlarik, previously the head of design for Tata Motors European Technical Centre, as his replacement.