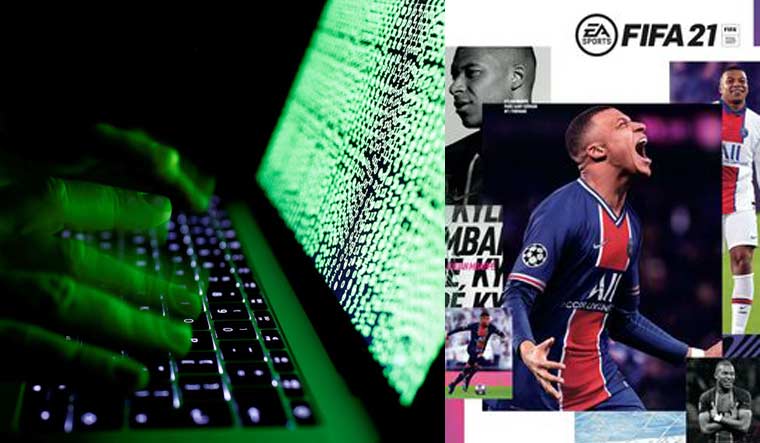 Game publisher Electronic Arts, one of the largest gaming companies in the world, has confirmed its networks had been intruded into, after hackers said they had 780GB worth of data including source code from FIFA 21 and from the FrostBite game engine.

“We are investigating a recent incident of intrusion into our network where a limited amount of game source code and related tools were stolen,” a company spokeswoman said in a statement. “No player data was accessed, and we have no reason to believe there is any risk to player privacy.”

According to BleepingComputer, the hackers also claimed to have stolen Xbox and Sony private SDK and API keys. Their intention appears to be only to sell the data.

Last year, game developer Valve had also been the victim of a source code leak, which raised fears that hackers would be able to develop malware and exploits for games like Counter Strike: Global Offensive, that are played by millions of players.

In EA’s case, the FIFA series is one of the best-selling video game franchises in the world. The Frostbite Engine, in turn, powers popular titles such as the Battlefield series, Need for Speed, some Star Wars games, and the Madden NFL games.