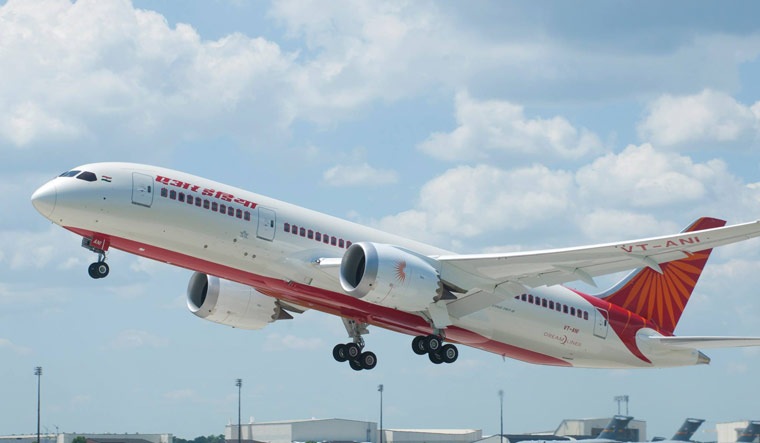 Contrary to recent news reports, the Ras Al Khaimah government has denied that it was part of the bidding consortium for Air India.

Meanwhile, the Central government is looking to hasten the bidding process of the debt-ridden airline. Aviation minister Hardeep Singh Puri recently said that the airline will have a new owner by May-end. The government has been trying to shed the loss-making entity off its shoulder since 2019. But the divestment process was delayed by the government's strict rules at first and later, by the pandemic.