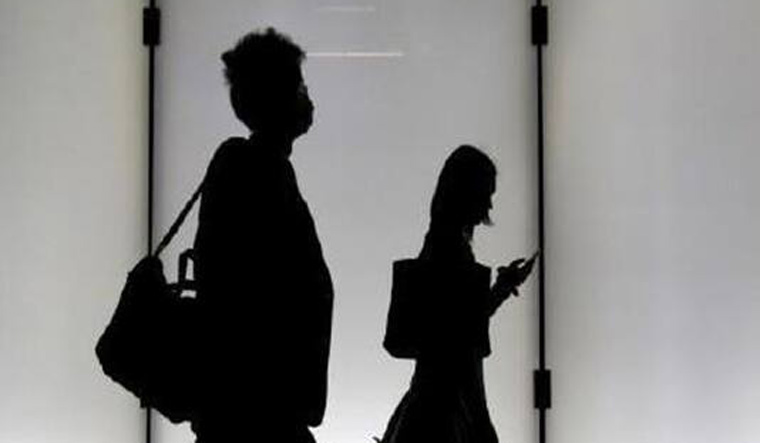 Women's Day done and dusted, but what about presence of the fairer sex on company boards? Is India Inc still a male preserve? According to a new report, the number women directors in company boards seems to be growing – from 20 per cent in 2019, it has grown to 26 per cent by 2020. According to the Companies Act, companies with a paid-up share capital of Rs 100 crores or a turnover of Rs 300 crore or more are expected to have at least one woman director.

Corporate governance, ethics, social responsibility, accountability, welfare are parameters increasingly being taken seriously by Indian corporates, apparently. “The major takeaway is that while a number of persons seem to remain sceptical about corporate governance standards in India, many companies have made some progress over the years,” according to former SEBI chief M. Damodaran.

The findings, titled 'Survey on Corporate Governance' was done by Damodaran's company Excellence Enablers, and conducted looking at the top companies in the country by market cap, and analysing them in regard to their performance and disclosures on several aspects of compliance. The parameters range from board composition, percentage of women and independent directors, CSR, shareholder satisfaction, business responsibility etc.

While the top companies show remarkable progress in many areas, the separation of chairman and MD post remains a vexing point. As per SEBI LODR regulations, these rules were supposed to come into force in 2020, but have now been deferred for two years due to widespread disquiet. The study finds more than one-third of the companies having either both the roles performed by the same individual or have an Executive Chairperson along with having an MD/CEO. This means they will soon have to take steps to separate these posts.

In something that may come as a surprise to many, majority of companies have policies to ensure ethics, transparency and accountability. In fact, more than half the companies surveyed had between 2 to 4 policies in relation to principle. In as many as 42 out of the 50 companies, policy relating to ethics, bribery and corruption extended not just to its own employees and operations, but also its group, joint ventures, suppliers and contractors.

The survey was done using the annual reports and website disclosures of the NIFTY 50 companies as a base to look at parameters that impact corporate governance standards of India Inc.

''While compliance requirements come from Companies Act 2013 and the rules there under, and SEBI LODR Regulations 2015, we have considered some generally accepted good practices in corporate governance, which a number of companies have been following for some time now,” the report notes. No company has been specifically named in this exhaustive report as, according to it, “since the focus is on encouraging each company to reflect on their practices having regard to those that are being practiced by NIFTY 50 companies.”