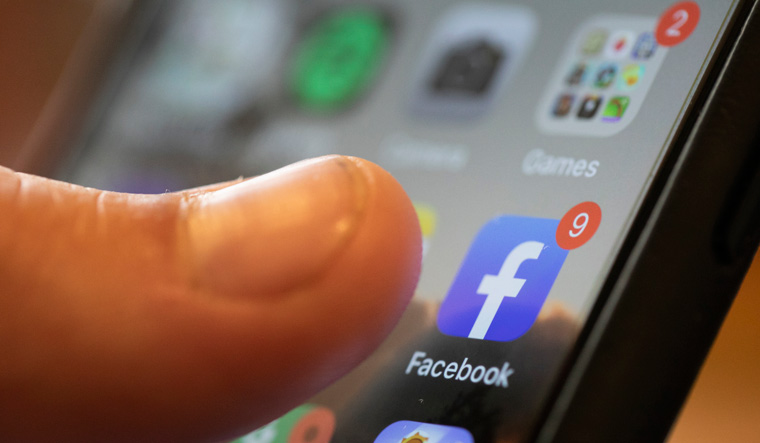 Facebook has struck a deal with the Scott Morrisson government of Australia that would allow users and publishers in the country to once again share and view links to news articles on the social network. Treasurer Josh Frydenberg and Facebook confirmed in statements that they had reached agreement on amendments to proposed legislation that would make the social network and Google pay for news that they feature.

"After further discussions, we are satisfied that the Australian government has agreed to a number of changes and guarantees that address our core concerns about allowing commercial deals that recognize the value our platform provides to publishers relative to the value we receive from them. As a result of these changes, we can now work to further our investment in public interest journalism and restore news on Facebook for Australians in the coming days," said William Easton, managing director, Facebook Australia and New Zealand, in a blogpost.

Facebook had sparked global outrage as the social media company last week blocked the sharing or viewing of news links in Australia because the country was set to pass a law requiring tech companies to negotiate with media publishers and compensate them for the content that appears on their sites.

The legislation includes a code of conduct that would allow media companies to bargain individually or collectively with digital platforms over the value of their news content. However, the Australian government added amendments to the proposed code. That included a two-month mediation period, giving the two sides more time to negotiate  commercial deals that could help Facebook avoid having to work under the code’s provisions.

The Senate will debate amended legislation on Tuesday.