Budget 2021: What are the benefits of being a ‘small company’ under the new definition? 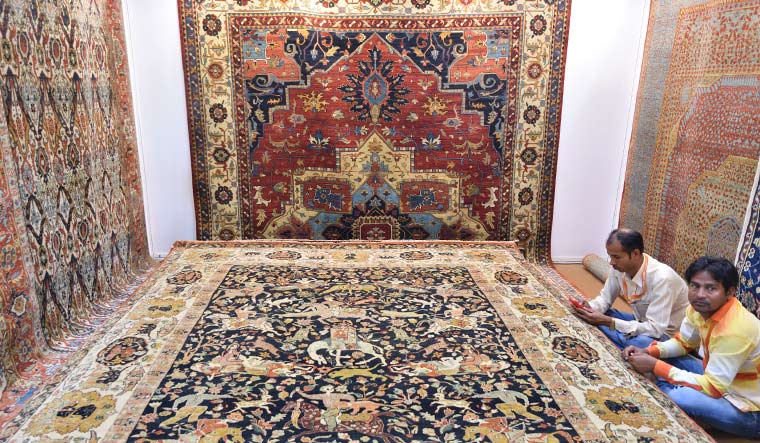 The need to revive small businesses, arguably the ones hardest-hit by the COVID-19 pandemic as they were shut down during the months of lockdown only to re-open to hesitant demand, has been stressed again and again.

Aid, so far, has come in two forms: Financial, and regulatory. Among regulatory changes, simple changes in definition can have far-reaching impacts. When Finance Minister Nirmala Sitharaman announced her COVID-19 economic packages, alongside the provisions of collateral-free loans and emergency credit lines was a redefinition of what a Micro, Small and Medium Enterprise (MSME) was. The new thresholds of investment for what constitutes an MSME were raised, ostensibly with the aim of updating a number last set in 2006.

Now, in Budget 2021, the latest change is to the Companies Act: Altering what constitutes a “small company”.

These include exemption from reporting on Internal Financial Controls in the annual audit and being required to hold only two board meetings in a year instead of the four for larger firms.

While the new thresholds may reduce the burden of compliance, they will not ease the tax burden, says Jain. However, expenses like the cost of holding board meetings could come down; small companies also face lower penalties under some sections. In addition, the doubling of the tax audit limit will also reduce the compliance burden, he notes.

Other experts also welcomed the move. Ashish Singhal, Managing Director, Experian Credit Information Company of India, says it is part of the government’s efforts to ease the compliance burden.

From faceless I-T assessment to even appellates going digital, this helps reduce the subjective components of the law, he says. “[When you are] digitising everything, you have to make it simple. The benefits for smaller companies range from having to file fewer GST returns to facing less onerous internal financial controls, all this decreases the time they have to spend with chartered accountants just to show that they are on the right side of the law,” he says.

Could the move end up discouraging small companies from growing ‘big’? Both Singhal and Jain feel the answer is no.

“It is likely, but a lot of companies are still at Rs 5-7 crore of turnover, so they would now have incentive to increase this to at least Rs 20 crore. Some companies have turnover of less than Rs 2 crore and will always be trying to raise their business. Rs 20 crore of turnover is a huge number for most companies in India,” says Jain.

“Entrepreneurs always wanted their company and organisation to grow. While there may be some fence-sitters, the benefit is to a much larger population today,” says Singhal. “Overall I think this is a good step in terms of easing the compliance burden,” he adds.

Sameer Nigam, CEO & Co-founder of Stratbeans, says the move is a much-needed step to benefit over two lakh companies. “This step will provide a big push to startups and innovators by enabling them to grow without regulatory restriction on paid-up capital and turnover, thereby bolstering the startup ecosystem and the economy at large," he says.