No lockdown on phone sales: 150 million smartphones sold in India in 2020 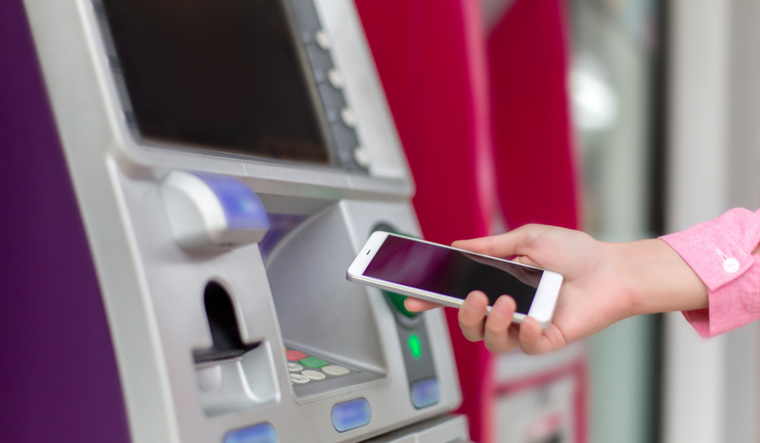 While India’s GDP has taken a beating from the coronavirus and the lockdowns it triggered, the smartphone market has seen only a slight dip: Shipments dropped 4 per cent year-on-year in India, but high consumer demand post-lockdown saw a record 100 million units shipped in just the second half of 2020.

The necessity of work from home, e-learning, as well as strong online promotions, helped drive the smartphone market, states the latest research from Counterpoint’s Market Monitor service. However, the overall phone market was down 9 per cent YoY due to a decline in feature phone sales.

Apple had its best quarter ever in Q4, 2020, selling over 1.5 million units. Xiaomi, meanwhile, led the market with a 26 per cent shipment share—down by only one per cent YoY despite the growing negative sentiments about Chinese products and waves of import bans triggered by the border standoff. Samsung took the number 2 position with 21 per cent market share. RealMe grew the most among the top five brands, with 22 per cent YoY growth in 2020.

smartphone market maintained its momentum in Q4 2020 after a record-breaking third quarter. As

Diwali was in mid-November this year, we witnessed high shipments during October as well.”

“Going forward, we believe that this demand will grow further as more people transition from feature phones to smartphones and feature-rich devices, diffusing towards lower price tiers,” he added.

“The anti-China sentiments largely subsided by the end of the year with Chinese brands holding 75% market share in 2020. During the year, we saw innovative channel strategies from leading brands due to changed consumer behaviour in the wake of COVID-19.”

Commenting on specific stratgies, Jain said, “Offline-centric brands such as Samsung, Vivo and OPPO increased their online presence. Samsung increased its online presence with the Galaxy M-series on Amazon while launching the Galaxy F-series on Flipkart. Xiaomi launched ‘Mi on Wheels’ to drive its sales on offline channels and in remote areas. Brands also launched innovative promotions and loyalty programs such as ‘Smart Upgrade’ to retain as well as increase their user base. At the end of the year, we witnessed the return of Indian brands with Micromax announcing its IN-series smartphones. Indian brands are looking to expand their market share by leveraging the PLI scheme.”

Interestingly, the beginning of 2002 saw India surpass the US to become the second-largest smartphone market globally.