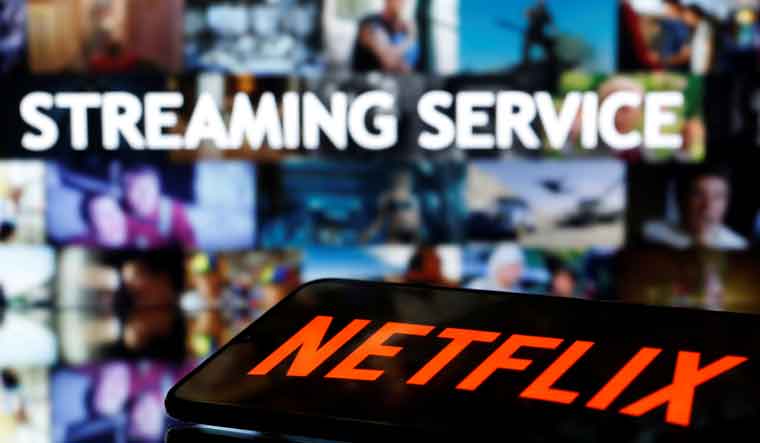 Netflix's global subscriber rolls crossed 200 million at the end of 2020 as it signed up 8.5 million new paying streaming customers from October to December, the online streaming platform said at the quarterly earnings. That means the streaming giant now has a total of 204 million paying subscribers worldwide — net growth of 37 million new subscribers for the full year, up from 28 million net additions in 2019.

Thanks to the large subscriber base, Netflix projected it will no longer need to borrow billions of dollars to finance its broad slate of TV shows and movies.

Shares of Netflix rose nearly 13 per cent in extended trading as the financial milestone validated the company's strategy of going into debt to take on big Hollywood studios with a flood of its own programming in multiple languages. The world's largest streaming service had raised $15 billion through debt in less than a decade.

On Tuesday, the company said it expected free cash flow to break even in 2021, adding in a letter to shareholders, "We believe we no longer have a need to raise external financing for our day-to-day operations."Netflix said it will explore returning excess cash to shareholders via share buybacks. It plans to maintain $10 billion to $15 billion in gross debt."

The pandemic has provided a huge boost to Netflix’s business, forcing people inside and limiting other entertainment options like movie theaters and concerts. The company added 25.9 million customers in the first six months of last year, and ended up adding 36.6 million customers in all—a record.

The company has repeatedly warned that the surge in the first half of 2020 would limit its growth in subsequent quarters—what it calls the “pull-forward” effect. But it found more runway than expected in the latest period. The company that pioneered streaming in 2007 added more subscribers in 2020 than in any other year, boosted by viewers who stayed home to fight the coronavirus pandemic.