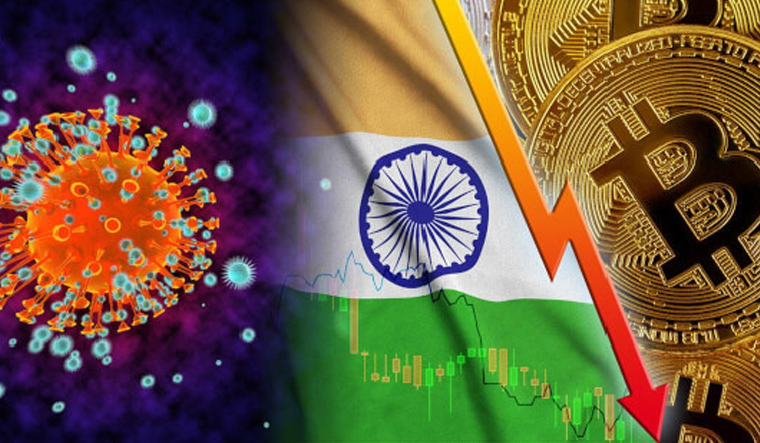 The Financial Crises that hit the world in 2008 brought down many things and it is was when the first phase of cryptocurrency was developed by Satoshi Nakamoto when he launched Bitcoin.

Very soon, people had a loss of faith in the conventional financial institutions and they opted for the alternative methods to the traditional money. The similar situation was observed during the pandemic where people had digital assets as a rescue.

The year 2020 was a rollercoaster ride for the world. It made the world stagnant for some time and that caused the unemployment of millions of people globally. Governments were left with a public crisis during this pandemic.

Crypto world being Mainstream during COVID-19.

Acceptance of cryptocurrency in 2020 will likely nurture the governments and financial institutions to look upon digital money as a way to distribute aid. Those times were a critical phase for everyone so the government had to take steps to help people.

The government made use of these virtual currencies in helping people with their daily expenses. Everything was ordered online because of the lockdown. So the bills were paid online as well. People could easily pay those bills with the bitcoin aid they got from the government.

However, the adoption of decentralised currency was an alternative during this tough phase of life. The blockchain technology became imminent and its usage increased day by day due to the transparency in the daily exchanges.

The citizens of India were looking for a reliable way for the transactions and the crypto world proved resilient against the global pandemic. With the rapid usage of blockchain technology in other sectors, the blockchain technology can be deployed to ship medicines to COVID stricken regions. Moreover, it can also be used to track the COVID-19 testing and vaccination in the near future.

The cryptocurrencies have become ubiquitous with the expansive growth of these currencies in the past few days. This growth has urged the authorities across the world to strengthen the regulatory mechanisms for the people.

The authorities all over the world have regularised the use of cryptocurrencies by even accepting taxes in bitcoin or ether. However, India is also in this line but the implementations are not like other countries.

However, India’s government paving way to the crypto world. This is because now a days the hype is all about the digital assets and the attention was most gained during the pandemic. The reserve bank has removed the ban as well. The ban was because of the scary volatility highs that may cause losses to people. However, things are much in control now.

Steps that could Pave the Way.

The government should formulate the regulatory mechanisms like other countries. This could help with the scope of cryptocurrencies in India. One of the issues in India about the crypto world is the vagueness that is shrouded and the mistrust in the currencies.

Do you really think that the trust issue cannot be solved? Obviously, you will say a big no! By incorporating a concise taxation mechanism can help build trust in the crypto space. More awareness should be created that can urge the younger tech-savvy generation to join the bandwagon.

This could make the vagueness to a minimal level. The regulatory systems should have monitory supervision to prevent hackers by their fraudulent activities. Leveraging the cryptocurrency as a cross-border mechanism would make payment transfers faster and more affordable.

The future belongs to the crypto world as with time the use of cryptocurrencies would increase. India has the highest turnaround of foreign remittances in the world so expanding crypto space can stabilize India’s economy.

So, the advertence of cryptocurrencies must increase by taking help from the various platforms too. These days bitcoin trader software is in more discussion and globally people are taking help from it and earning profits daily! Then what are you waiting for? Start your journey in crypto world!