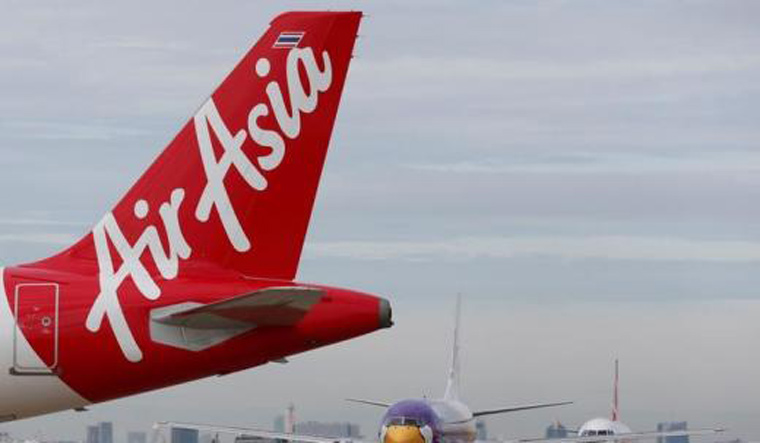 Indicating a possible exit, Malaysia's AirAsia Group Berhad on Tuesday said it is reviewing its investment in low-cost carrier AirAsia India, which has been "draining cash" and causing much financial stress.

In a statement, AirAsia Group expressed confidence of returning stronger, more robust and faster than many competitors in this new world of travel.

However, it also flagged concerns about its businesses in Japan and India.

"Our businesses in Japan and India have been draining cash, causing the Group much financial stress. Cost containment and reducing cash burns remain key priorities evident by the recent closure of AirAsia Japan and an ongoing review of our investment in AirAsia India," President (Airlines) of AirAsia Group, Bo Lingam said in the statement.

The aviation sector has been severely hit by the outbreak of the coronavirus pandemic that has resulted in lockdowns and suspension of commercial air services in various countries, including India.

According to the AirAsia Group, its third quarter operating statistics highlight the clear, quick path to recovery is well underway.

Headquartered in Bengaluru, AirAsia India flies to 19 destinations across India with 31 Airbus A320 aircraft. It commenced operations on June 12, 2014.