On Tuesday, Saudi Arabia had banned flights to, from India due to coronavirus cases 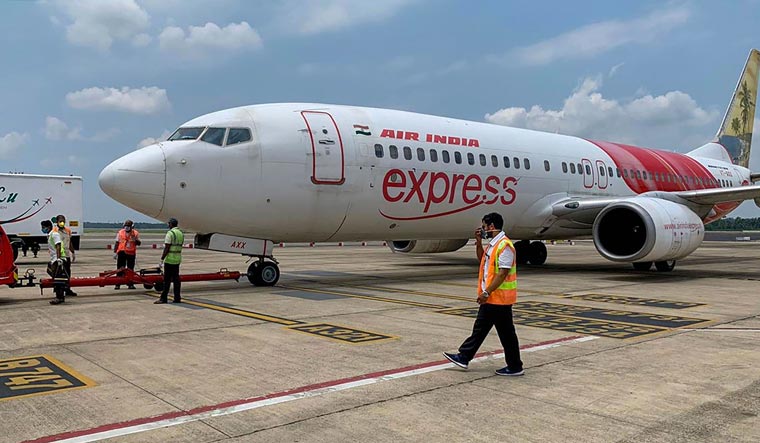 On Tuesday, Saudi Arabia had banned flights to and from India amid a surge in coronavirus cases.

In a tweet on Wednesday night, Air India Express clarified it would not carry passengers from India to Saudi Arabia.

"Air India Express Vande Bharat Mission flights would continue to carry passengers on its flights from Saudi Arabia to India," it added.

In a circular issued on Tuesday, Saudi Arabia's General Authority of Civil Aviation (GACA) said it was "suspending travel to and from the following countries: (India, Brazil and Argentina) including any person who has been in any of the mentioned countries above in the last 14 days prior to their arrival to the Kingdom".

However, it excluded "passengers who have official government invitations”.

The GACA circular—titled: 'Suspension of travel to countries where the COVID-19 virus has outbreak'—was marked to all the airlines and chartered flight companies operating at Saudi Arabia's airports.

Five days ago, Air India Express said that the Dubai Civil Aviation Authority (DCAA) had suspended its flights for 24 hours for bringing two passengers with COVID-19-positive certificates on August 28 and September 4.

Dubai is the most populous city of the UAE.

According to rules of the UAE government, every passenger travelling from India is required to bring an original COVID-19-negative certificate of an RT-PCR test done within 96 hours prior to the journey.

The total coronavirus cases on Thursday in India rose to 57,32,518 on Thursday with 86,508 people testing positive in a day. The death toll climbed to 91,149 with 1,129 people succumbing to the disease in a span of 24 hours, the Health Ministry's data updated at 8 am showed.