‘Amendment in Insolvency and Bankruptcy Code Bill only a temporary solution’

"If the affected firms don't recover, there could be greater financial damage" 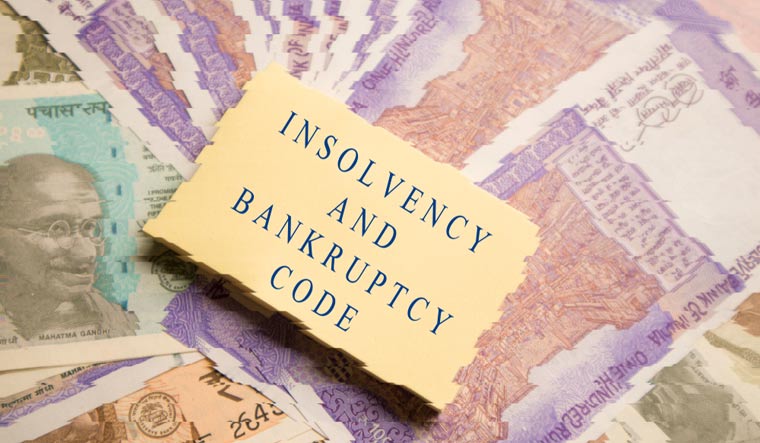 As the Rajya Sabha passed the Insolvency and Bankruptcy Code (Second Amendment) Bill, 2020, whereby fresh insolvency proceedings will not be initiated for at least six months starting from March 25 amid the coronavirus pandemic, may only be a temporary solution for companies.

Finance Minister Nirmala Sitharaman said in the Rajya Sabha that the intention of the IBC is to keep companies a "going concern" and not liquidate them. IBC amendment will provide an interim relief to companies. However, adequate controls will need to be brought in to protect the interest of the creditors and customers of such companies and there is an urgent need for an action to lubricate the ecosystem of business so that demand is generated and adequate liquidity is made available at viable rates.

“It will only be a temporary solution as it fails to address the cases where IBC may be the best way to preserve the value of assets. At the same time, it removed the option of a debtor to avail of the insolvency process for restructuring and it is unclear why insolvency proceedings against specified defaults have been prohibited forever. The validity ends on September 24, but the economy is still limping. Partial lockdown in many states continues, so the businesses are facing real challenges. Probably the restructuring by banks will be the next step, which has been proposed by the Kamath committee,” said Darshan Chajjar, partner at the Delhi based BGJC & ASSOCIATES LLP.

Owing to the COVID-19 pandemic, there has been a coercive impact on India's economic situation with a downstream impact on many economic regulatory frameworks such as IBC. The amendment that the government has brought in will give firms that are under financial stress, some breathing room. Firms can use this time for shoring up their finances but there are concerns and concomitant risks associated with such a move.

“If the affected firms don't recover, there could be greater financial damage and lesser chances of recovery. At the same time there could be pressure on the government at a future date, to extend this largess. If the government comes under such temptation, India could end up with a large number of ghost companies that are technically alive but one that cause enormous quantum of loss to the banking industry, particularly to the fragile public sector banks and eventually to the government. The negative transmission impact is something that the government should be cognizant of,” pointed out Alok Shende of Ascentius Consulting.

Though due to the amendment, eligible companies will be relieved as they will be safeguarded from the National Company Law Tribunal for settlement of debts and in turn will help companies struggling with losses for a short period of time to create a possibility of revival however, on the flip side, this amendment can hurt the creditors whose hope for fast realisation of debt is the IBC.

“To give formal approval to the ordinance passed was the need of the order as the economy is still not recovered from the slow down due to pandemic. Further limiting the suspension to one year only is also the need of the hour as extending the suspension for more than one year will defeat the overall purpose of the code. The government and RBI is introducing various measures so that restructuring can be done with respect to assets which has suffered due to slow down and if with the help of these measures also if a business is not able to stand by then it need a revival with the help of CIRP,” said Daizy Chawla, Senior Partner, Singh and Associates.

The Insolvency and Bankruptcy Code (Second Amendment) Bill, 2020 that was passed by the Rajya Sabha essentially replaces the Insolvency and Bankruptcy Code (Amendment) Ordinance, 2020 - one which suspended IBC proceedings for a period of six months (extendable up to 1 year) with effect from 25 March 2020. Therefore, the suspension period (unless extended) would come to an end on 24 September.

“There is some uncertainty regarding the suspension date and whether the suspension would be extended. However, with the legislature pushing through the Amendment Bill a few days prior to the closure of the suspension period, it seems likely that an extension will follow soon,” said Samudra Sarangi, Partner, Law Offices of Panag and Babu.

Few experts feel that many companies at this moment are struggling with a drop in demand. “Even with this temporary relief many will not be able to recover from the demand slump. Their working capital needs to convert into sales and cash. Then only, this relief will help the companies stay afloat and eventually prosper. This relief as an independent action isn’t enough,” said Aditya Narayan Mishra the Director and CEO of CIEL HR Services.