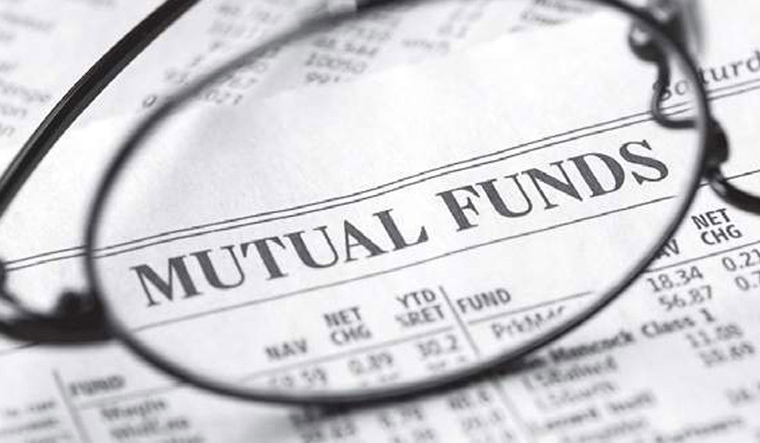 The Association of Mutual Funds of India (AMFI), which represents the asset management industry in India, has set a lofty aim of the industry’s assets under management (AUM) reaching Rs 100 lakh crore in the next seven years.

AMFI already conducts a lot of awareness campaigns and financial literacy campaigns, but will now rope in cricket stars like Sachin Tendulkar, M.S. Dhoni and Mithali Raj to promote the advantages of mutual funds, N.S. Venkatesh, CEO of AMFI told THE WEEK during an interaction.

“We believe, with celebrities also talking about the mutual fund industry, we will get more eyeballs, because of which we believe the penetration can be expanded to a greater extent,” said Venkatesh.

Post COVID, AMFI will also start talking to the dabbawalas of Mumbai, the police force and firemen, among others; it will also initiate dialogues with women NGOs and self-help groups as a part of its educational outreach and hope a few potential investors will turn into permanent investors.

AMFI recently completed 25 years. When it started, UTI was the only dominant mutual fund house, apart from a few other new and fledgling AMCs. Today, there are 44 AMCs in India, and the AUMs during the period have surged from Rs 66,000 crore to more than Rs 28 lakh crore.

“We made clear communication that by investing in mutual funds, which is a long-term investment vehicle, if they are doing goal-based investing, they are bound to get reasonably good returns for the risks they are taking. We had started with tier-I cities and are currently looking at reaching out to tier-V and tier-VI cities as well,” said Venkatesh.

What gives him the confidence of reaching AUMs of Rs 100 lakh crore? In the last few years, demonetisation provided a huge tailwind, as a lot of money flowed into mutual funds, propelling the MF industry into a new orbit and he hopes that evolving technology and awareness will provide further momentum.

“If you see the past five year track record, 2015 March, we were around Rs 11.88 lakh crore in AUM. Currently, we are at Rs 28 lakh crore, we have more than doubled.  If you take that growth rate as acceptable and we do all these things around financial awareness, digital platforms, improving India Stack… so you will see the penetration will only go up. With all these enablers in place, it is an ambitious, but achievable target,” he said.

Recent data, however, signals that investor appetite for equity funds is on the wane. Equity MFs saw outflows of Rs 2,480 crore in July, the first such outflows in four years. Debt funds, meanwhile, saw inflows of Rs 91,392 crore during the month.

Venkatesh feels there may be several reasons behind some of the investors pulling money out of equity funds. Some of them who had invested for long-term may have reached their goal. People who had started three months back, suddenly find that the market has run up, so they may want to hold the remaining cash and re-enter if and when the market falls. In a few cases, it may have just been a knee jerk reaction, he opines.

AMFI is planning campaigns as a part of its financial literacy programme to promote debt funds, an area where retail investor participation has been relatively low, compared with equity funds. “With a benign interest rate scenario prevailing in the country at this particular time, it is a right time to enter into debt funds, to get superior returns than the bank fixed deposits,” he feels.