Government support will be key for the public sector banks 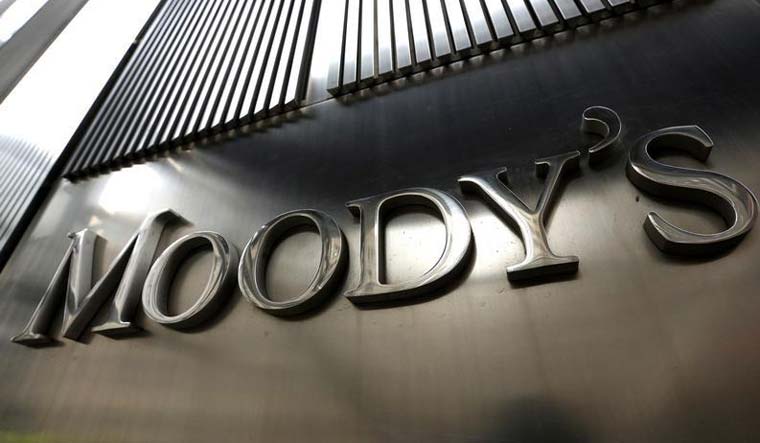 The COVID-19 pandemic and the related lockdown has hit the economy hard and banks are expected to bear the brunt as non-performing assets are likely to shoot up as business struggle to get back on their feet.

The Reserve Bank of India has already flagged that the gross NPAs for scheduled commercial banks could rise to 12.5 per cent in the year ending March 2021.

In such a backdrop, public sector banks (PSBs), which have already had weak capital buffers, will need at least $25 billion in funding from external sources as the economic slowdown will hurt asset quality and drive up credit costs, said Moody’s Investors Service.

“We expect to see PSBs' already weak capital buffers to be depleted, with Rs1.9 trillion-Rs 2.1 trillion in external capital needed over the next two years to restore loss-absorbing buffers," says Alka Anbarasu, vice-president and senior credit officer at Moody’s.

Over the years, the government, which is the majority shareholder in these PSU banks has supported them through recapitalisations. Moody’s believes this time around too the most likely source of capital to plug the capital shortfall would be the government.

Giving a speech last month, Shaktikanta Das, the governor of Reserve Bank of India had also warned that the economic impact of the pandemic may result in higher NPAs and capital erosion for banks and had therefore stressed a recapitalisation plan for PSBs and private banks had become necessary.

Moody's expects retail and micro, small and medium-sized enterprises (MSMEs) will lead a rise in the NPAs,  and this in turn will delay the ongoing clean up by banks of the legacy corporate NPAs.

Moody’s estimates that PSBs will require about Rs 1 trillion to build loan-loss provisions to about 70 per cent of the NPAs and a similar amount to grow loans at 8 per cent to 10 per cent rate and support economic expansion.

Given the ongoing focus on reducing the already high NPAs and the uncertainty around the overall economic recovery, its going to be difficult to raise equity capital from markets, and that means the government will be left as the obvious source, said Moody’s.

According to RBI data, in the year ended March 2020, credit growth of scheduled commercial banks fell sharply to 6.1 per cent, compared with 13.3 per cent in the previous financial year.

As a part of the monetary stimulus measures, the RBI had announced a moratorium on term loan installments till August 31. It has now opened a one-time window for banks to restructure stressed loans without classifying them as NPAs. A committee under the chairmanship of KV Kamath, the former chairman of BRICS New Development Bank and ICICI Bank was also set up.

The committee will make recommendations to the RBI on the required financial parameters, along with the sector specific benchmark ranges for such parameters, to be factored into each resolution plans.

Ratings agency CRISIL has said that the restructuring will help soften the COVID-19 pandemic’s
impact on the asset quality of banks.

The major beneficiaries will be sub-Rs 500 crore corporate exposures and retail exposures, which were earlier expected to see the highest increase in NPAs in percentage terms. The loans at risk of slipping into NPAs this fiscal unless restructured by banks is a sizeable Rs 3 lakh crore, according to CRISIL.