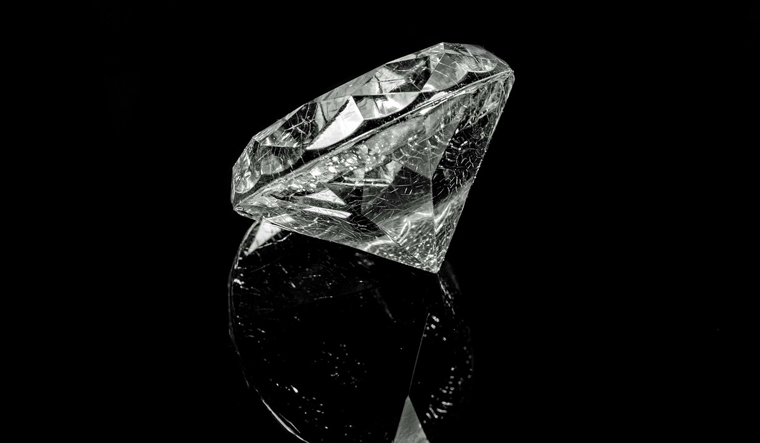 The COVID-19 pandemic and the resultant lockdowns hit jewellery demand hard as large scale events were postponed and retail outlets were shut for over two months.

Now, as lockdowns are easing and markets are reopening, demand is starting to rebound, albeit slowly. De Beers, the world’s leading diamond company, is hopeful that sales will pick up in India in the fourth quarter (October-December) of the year due to large number of weddings planned during that time. Also, with large scale functions curbed this year due to COVID-19, De Beers hopes people will spend more money on jewellery, although overall sales are still unlikely to surpass the pre-COVID levels this year.

“Last two-three weeks the tier 1 markets have picked up. However currently, every one is operating in the 40 per cent to 60 per cent level. The outlook into Q4 is quite strong keeping in mind the large number of weddings planned. Since, large scale gatherings and receptions are out of the question right now, lot of people are investing that money in our category,” Sachin Jain, managing director of De Beers India told THE WEEK.

The diamond industry was badly hit as India imposed strict lockdown from March 24 and things came to a near standstill in Surat, a key centre for diamond cutting and polishing. Supply disruptions also had an impact on the industry.

As the lockdowns began lifting from the end of May, a pent up demand was seen in the southern markets, he observed. However, the revival hit speed bumps again due to lockdowns in various cities imposed in June and July. Jain said the tier I cities suffered more than the tier 2 cities due to these localised lockdowns imposed in the last couple of months.

India has been among the strongest markets for the De Beers Group with 30 per cent growth in 2019.

“The pendulum has been moving quite rapidly from only gold consumption to now diamonds as well. Cities like Bengaluru and Chennai have loads of middle and upper middle class consumers and that has been the core defining push towards diamonds and consumption of Forevermark (a brand of De Beers),” said Jain.

He hopes the consumption of ornaments and preference for brands will continue to drive growth for companies like De Beers.

In big markets like China and US too, demand for diamonds seems to be rebounding as people now have more disposable income in hands with big spends on things like vacations postponed due to COVID-19, say officials.

“We are currently seeing a surge in purchases in larger diamonds. The fact that most people are unable or have decided to not travel much, or go out on holidays, there is a higher disposable income on hand, which they will then invest in diamonds. We have seen that trend already in US and China,” said Nancy Liu, CEO of Forevermark.

In India, where there is a burgeoning middle class, Jain says the group’s focus would be more on daily wear kind of diamond jewellery and not just large chunky jewellery worn for weddings or big parties.

De Beers growth strategy involves working with and strengthening relations with its retail partners. But, it also plans to roll out an omni-channel strategy in India, to drive growth. It will also open more of its boutique stores in shopping centres targeting the young millennials.