The company hopes to touch sales of 1,000 units per month by Diwali 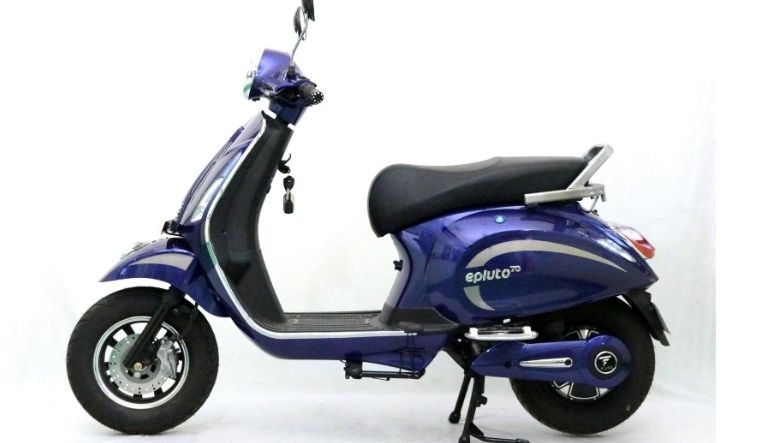 India is the largest two-wheeler market in the world, and as the country has begun lifting the lockdown since June, two-wheeler makers have seen a rebound in demand as people prefer personal mobility to commute, amid rising coronavirus cases and the need to maintain social distancing.

Electric two-wheeler companies, which have seen increasing acceptance in recent years, are no exception. Pure EV, the electric two-wheeler maker incubated at IIT-Hyderabad, says business in June was up 30 per cent, compared to what it did in February and March and expects sales to double in the next quarter, compared to pre-COVID-19 levels. By Diwali, it hopes to touch sales of 1,000 units per month.

“There is a significant desire to own a two-wheeler, and especially preferring the electric two-wheeler due to low cost of ownership and portable charging of batteries. Overall, we are anticipating a 300 per cent growth rate in the current financial year ending March 2021, compared with the previous year,” Nishanth Dongari, the founder of Pure EV told THE WEEK in an interview.

According to data from Society of Manufacturers of Electric Vehicles (SMEV), 156,000 EVs were sold in the year-ended March 2020, up 20 per cent from a year ago. Out of the total EV sales, 152,000 were two-wheelers, it said. Within electric two-wheelers 97 per cent were scooters, it added.

Hero Electric, Ampere and Hero MotoCorp-backed Ather Energy are among the largest electric two-wheeler makers in the country. Bajaj Auto has also taken first steps in the market with the Chetak EV launched in January this year.

In February this year, Pure EV had launched the ePluto 7G electric scooter. Its other products include Etrance electric moped and e-bikes Egnite and Etron. Buoyed by the rising demand, the company is gearing up to launch a new e-scooter at a much affordable price tag in September, which will be followed by an electric motorcycle to be launched by January 2021.

Apart from increasing personal mobility, Pure EV also hopes bulk orders from food delivery companies and ride hailing apps will give its sales a boost. The ePluto has been tested by “majority” of these companies, according to Dongari.

Pure EV is also expanding its distribution network to cater to the growing demand. It currently has 81 active outlets. By September this year, it will have 120 outlets operational and plans to expand the network to 200 by March 2021. While many of its outlets right now are in south India, it is also opening new dealerships in the north, east and west, where it is getting a good response.

The current facility is capable of producing 2,000 units per month in a single shift.

The COVID-19 pandemic and lockdowns imposed in India and many other countries hit businesses and supply chains hard. How did Pure EV navigate the challenges?

“We had been anticipating supply chain, logistics and sales disruptions since COVID-19 had begun across the globe in January 2020, and prepared ourselves for these disruptive situations upfront by widening our suppliers, tie-up with around 20 logistics companies and penetrating small towns and rural markets, where the lock situation is not affecting the economic activities,” Dongari pointed out.

Since widening the supply base, the company now has three-four different suppliers for each component, and it has also focused on localising many key parts, other than the lithium battery.