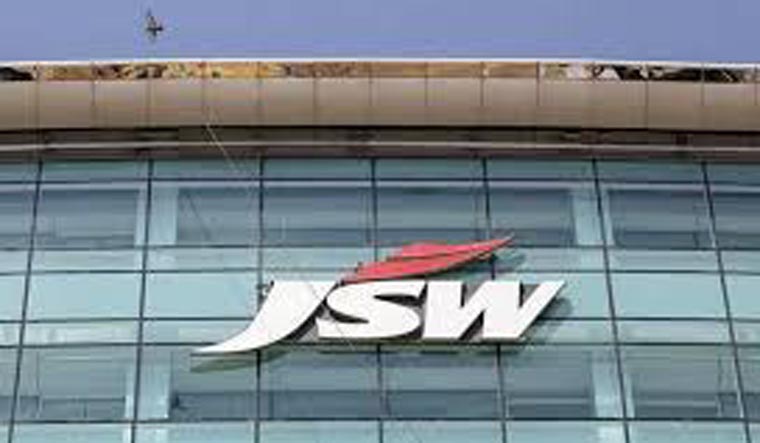 The national sense of anger against China following the Galwan clash of June 15 is now spreading to corporate India.

Parth Jindal is the son of Sajjan Jindal, MD of the JSW Group. The JSW Group is estimated to be valued at $14 billion and has interests in sectors such as steel, cement and energy.

Parth Jindal is not the only corporate titan to raise the banner of 'independence' from China for materials. On June 30, Anand Mahindra, chief of the Mahindra group, tweeted that "India Inc. will rise to the occasion" as he responded to a Chinese journalist who alleged that there was little that India manufactured.