HUL has sought trademark registration for the new name 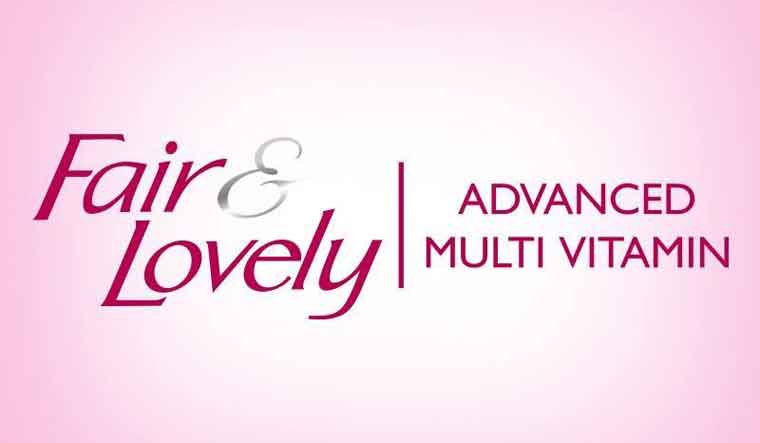 'Glow and Lovely' might soon greet you from the shelves with Hindustan Unilever seeking trademark registration for the new name as the FMCG major has decided to drop the word 'Fair' from its popular fairness cream 'Fair and Lovely'.

While, HUL, a subsidiary of British-Dutch multinational company Unilever PLC, did not disclose the new name for its "Fair and Lovely", the company had approached the Controller General of Patent Design and Trademark to get the name 'Glow and Lovely' registered on June 17, 2020.

According to the portalwww.ipindiaonline.gov.in, the company's application has been sent for Vienna Codification.

Once an application is submitted before the trademark registry, it is sent for inspection done at various stages and figurative elements as a logo are sent for a trademark search to check for its distinctiveness, as per Vienna Agreement.

When contacted for comments, a HUL spokesman said trademark protection is an important aspect for any brand and in this case, the company has applied for several trademarks in 2018.

Some of them have received registration, while some applications are pending. We may choose to register other brand names too. We want to manage the unveiling of the new brand name carefully because we want to make sure that the market isn't filled with counterfeit products that are unsafe. We will not be able to confirm what the new name will be, the spokesperson said.

HUL had earlier also applied under the same trademark name "Glow and Lovely' on September 7, 2018. It was, however, rejected.

For the goods and service description in its latest application, HUL stated that the intended use for "Glow and Lovely" would include soaps, oils, creams, lotions, beauty masks, facial packs etc.

Earlier in the day, HUL announced that it would remove the word ''Fair'' from its popular skin care brand ''Fair and Lovely'', as part of a global rebranding exercise by its parent Unilever.

While the move has come at a time when there are growing voices against racial stereotyping, the company insisted that its step has got nothing to do with the current anti-racism movements in the West, saying it has been working on the evolution of the Rs 2000-crore brand for many years.

HUL said its other skincare portfolio will also adopt a new holistic vision towards beauty that cares for everyone and celebrates all skin colours.

This follows Unilever's policy for all its beauty and personal care brands, which will evolve "to a more inclusive vision of beauty that celebrates and cares for all skin tones, and no longer uses the words white/whitening', light/lightening or fair/fairness'" .