The decision is likely to boost tourism in Buddhist circuit 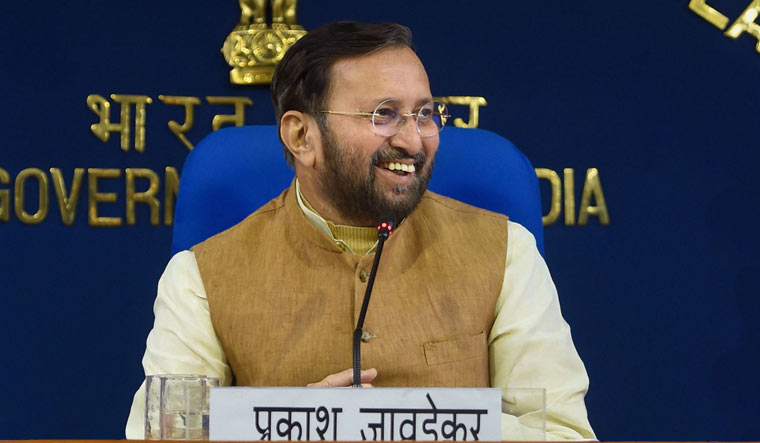 The Union cabinet on Wednesday approved two different infrastructural projects which will not only give the much needed boost to the economy during the pandemic, but also reach out to India’s Buddhist neighbours.

In a decision with an eye to boost tourism, particularly the Buddhist tourism circuit, the government decided to designate the Kushinagar airport in Uttar Pradesh as an international airport. “This will help those tourists particularly those coming from South Asian countries and Sri Lanka to visit the Buddhist sites,” Union I&B Minister Prakash Javadekar said.

Kushinagar is an important Buddhist pilgrimage site, where Gautama Buddha attained Mahaparinirvana. “It is regarded as a very sacred Buddhist pilgrimage centre where people from all over the world come for pilgrimage. Kushinagar is dotted with several other Buddhist sites in the nearby surroundings like Sravasti (238 km), Kapilvastu (190 km) and Lumbini (195 km) that makes it an attraction for both followers and visitors alike. Kushinagar already serves as the presenting site for Buddhist circuit pilgrimage spanning across India and Nepal,” Javadekar added during the video press conference.

The Buddhist circuit is a key pilgrimage destination for 530 million practicing Buddhists across the globe. Hence declaration of Kushinagar Airport as an 'International Airport' will offer improved connectivity, wider choice of services at competitive costs to the air-travellers resulting in boosting of domestic/international tourism and economic development of the region. According to official figures, on any given day, around 200-300 devotees from Thailand, Cambodia, Japan, Burma, offer their prayers at Kushinagar. As this tourist destination had no direct connectivity, tourists had to travel long distance by road.

The government feels that direct international connectivity to Kushinagar would substantially increase the number of foreigners and domestic tourists visiting Kushinagar, which will also provide impetus to economic development of the region. The international airport is expected to boost the already growing tourism and hospitality ecosystem in the country.

The OVL has been associated with exploration and development of Shwe gas project in Myanmar since 2002, as part of a consortium of companies from South Korea, India and Myanmar. The Indian PSU, GAIL, is also a co-investor in this project. OVL has invested US$ 722 million (about Rs 3,949 crores, as per corresponding average annual exchange rate) till March 31, 2019 in this project. The first gas from Shwe Project was received in July 2013 and plateau production was reached in December 2014. The Project has been generating positive cash flows since FY 2014-15, officials said.