The new sports utility vehicle was launched at an ex-showroom price of Rs 24.99 lakh 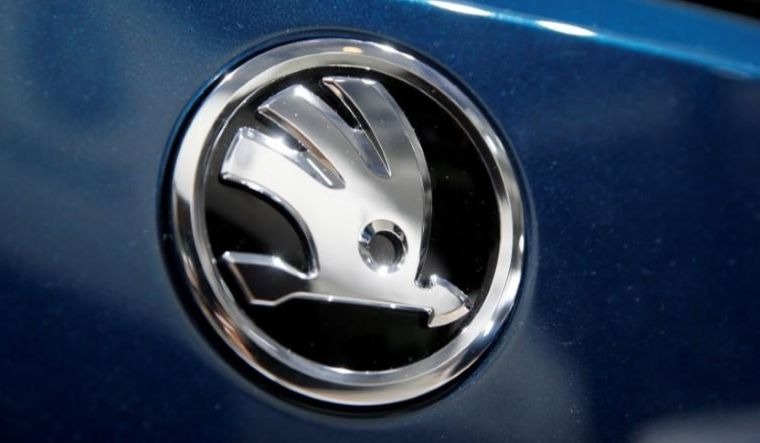 The COVID-19 pandemic has hit the auto industry hard with zero cars sold in the domestic market in April and car makers now only slowly resuming operations in May. Czeck car maker Skoda is unfazed by the near-term speed bumps. Skoda has struggled to accelerate in India in recent years, but is making a renewed push under Volkswagen Group’s India 2.0 project, with an aim to make the country among its top five markets by 2025.

“We are bullish about India. By 2025, we will be selling one lakh cars annually. This will make India among the top five markets for Skoda Auto worldwide,” said Zac Hollis, brand director at Skoda Auto India.

As a part of its growth plans in the country, Skoda on Tuesday launched the new Karoq sports utility vehicle at an ex-showroom price of Rs 24.99 lakh. The vehicle will be imported in India and sold as a completely built unit. The Karoq SUV is powered by the company’s new 1.5 litre TSI petrol engine mated to a 7-speed DSG (direct shift gearbox) automatic transmission. The SUV has been sold in global markets for a while now and in India it will take on the likes of Jeep Compass, Hyundai Tuscon and group company Volkswagen’s T-Roc SUV.

The Karoq will also join the bigger Kodiaq SUV, which was launched in India in 2017.

On Tuesday, Skoda also announced the refreshed versions of its entry level sedan Rapid and the premium sedan Superb. Prices for the Rapid will start at Rs 7.49 lakh ex-showroom. The new Skoda Superb will cost Rs 29.99 lakh ex-showroom for the sport line and Rs 32.99 lakh for the Laurin & Klement trim.

All the three vehicles were launched via a virtual press conference. The company had earlier this year launched the Skoda Octavia RS 245 model on its centralised booking platform. Having a good response, the Karoq, Superb and Rapid will also be available for sale online. At the same time, it will resume operations at dealerships in a phased manner in strict adherence to the guidelines issued by authorities, said Hollis.

Production at its Aurangabad plant has also resumed.

Skoda currently has 80 dealers across 65 cities. As a part of the India 2.0 road map, it plans to expand its geographical presence to over 200 touchpoints across 150 cities by 2025, Hollis added.