Salary hikes and new vacancies, some companies are bucking the trend

A clutch of corporates has increased salaries during the pandemic 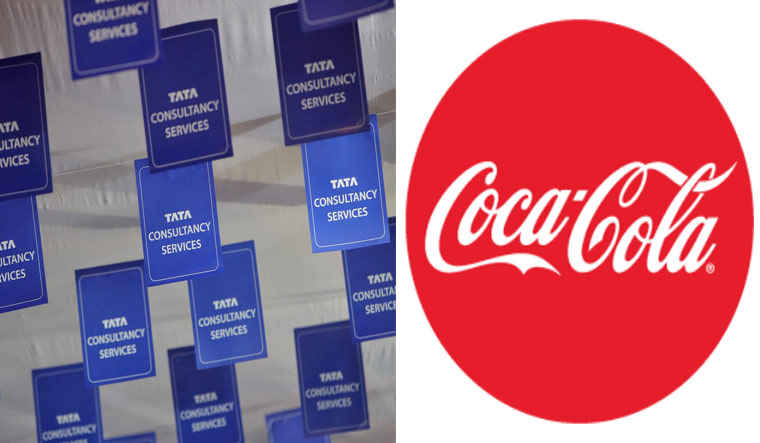 COVID-19 may have put jobs and salaries on the chopping block, but it is not necessarily across the board. Bucking the trend has been a clutch of corporates who have boldly struck their neck out and said they will increase salaries and look at recruiting more.

This weekend, the Reliance Industries bit the bullet, announcing a spate of salary cuts across India’s biggest corporation. Yet, there have been many, from India’s biggest IT firm, Tata Consultancy Services (TCS), to one of the biggest multinationals present in India, Coca Cola, who have gone against the blowing wind.

TCS chief Rajesh Gopinathan sort of became a poster boy for the ‘new normal’ when he implemented work-from-home for his 4 lakh plus staffers virtually overnight, then famously declared that not only would there no job or salary cuts, TCS was all set to fill in 40,000 openings with new recruits.

Coca Cola, that favourite punching-bag for everyone targeting the evils of capitalism, showed a humane face when it announced a salary hike. Coke’s Indian wing, Hindustan Coca-Cola Beverages, with 15 bottling plants across the country, gave all its 7,000 employees a 7 to 8 per cent salary hike. The company also made it clear that there would be no lay-off or pay cuts because of sales disruptions caused by the COVID-19 pandemic and the subsequent lockdown.

They are not alone. For the many corporates that have latched on to salary cuts if not furloughs or retrenchment, there have also been scores of firms, big and small, reassuring their worried employees. Tech giant Capgemini, which employs around 1.5 lakh in India, gave salary hikes to 70 per cent of its staffers in the new financial year, with the remainder set to get the hike from July onward. Nestle, the food giant with a massive presence in India with brands like ‘Maggi’ and ‘KitKat’, in fact not only assured full salaries for the next three months at least, but also raised wages and offered salary advances to employees in many of their markets. It could not be immediately ascertained whether this scheme has been implemented in Nestle India yet.

As the nation sets on the path of easing lockdown restrictions and working towards recovery, there is an increasing optimism that things may not be as bad as feared. TeamLease, a recruiting giant, was reported to note that sectors like logistics, medical supply and services, healthcare, retail and IT would actually see a business uptick right through the quarantine period. Ecommerce and edtech platforms like Amazon, Byju’s, Flipkart and Grofers have all been reported to be recruiting across many levels and many departments.

IT sector, particularly, could see bright days ahead. Like TCS and Capegemini, other companies in tech are also revving up. FinTech firm Blackhawk, for example, “will continue to remain focused on hiring top talent,” according to its chief technology officer Harel Kodesh.

Brillio, a tech firm, is also optimistic. It is planning to add 240 new jobs to its India centre, in addition to the 1,800 staff it already has. The reason? “We have seen a 10 per cent increase in productivity and 20 per cent in people engagement since the lockdown,” said Aftab Ullah, chief operating and delivery officer, adding, “(We) are bullish on the business performance, hence we are moving at a fast pace to ramp up our teams.”

LinkedIn, the world’s leading job site, conducted a Workforce Confidence Index’ survey last month during the lockdown and found that most professionals and job aspirants remained confident about long-term outlook, though they were concerned about short-term job issues. According to the survey, almost half of Indian professionals hope to be financially better in a few months. Seventy-two per cent of Indian professionals said they were confident about their employer bouncing back in the next two years.

“It is reassuring to see a majority of India’s workforce remain confident about long-term outlook, and determined in the short-term to upskill, pivot, and adapt,” commented LinkedIn India country manager Ashutosh Gupta.