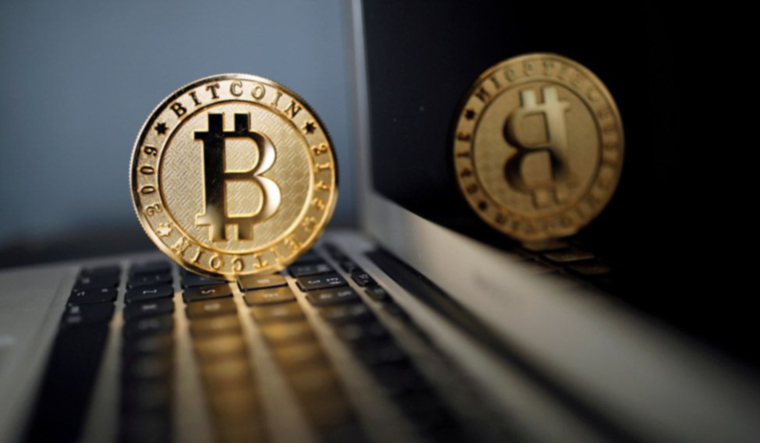 Currently, bitcoin is the most valued cryptocurrency in the world

The Supreme Court on Wednesday quashed an April, 2018-RBI circular that imposed ban on financial services from trading in virtual currency and cryptocurrency.

A three-judge bench comprising Justices R.F. Nariman, Ravindra Bhat and V. Ramasubramanian held that the ban was "disproportionate and illegal". The judgment was in the case filed by the Internet And Mobile Association of India (IAMAI) and various cryptocurrency exchanges against the RBI's circular in April last year banning financial services to crypto businesses. It directed that all entities regulated by it shall not deal in virtual currencies or provide services for facilitating any person or entity in dealing with or settling those.

The ban came into effect three months later in July, as a result of which banks closed accounts of crypto exchanges.

Currently, bitcoin is the most valued cryptocurrency in the world.

The IMAI argued that the RBI did not have the jurisdiction to ban dealings in cryptocurrency. It argued that trading in cryptocurrencies in the absence of a law banning those was a “legitimate” business activity under the Constitution. The RBI could not have denied them access to banking channels to carry on such business, it said.

Defending the ban, the Centre argued that it had been consistent in its opposition to allow any other payments systems and undermine the integrity of the banking system.