OPINION: Why budget proposal on phasing out income tax exemptions is unwise

Removal of exemptions is a myopic move with long-term consequences 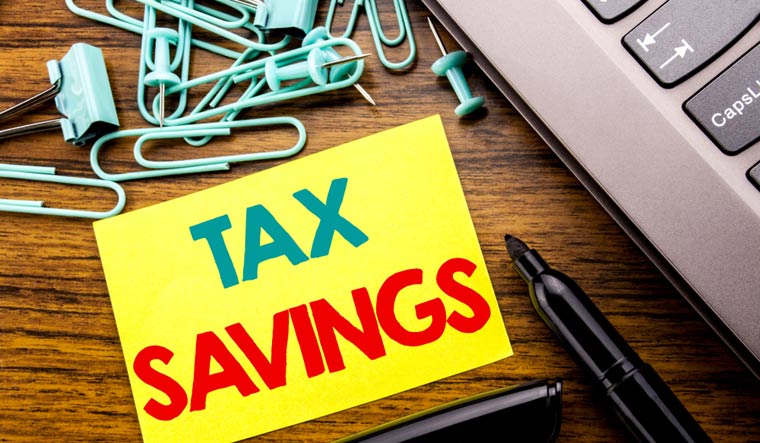 The government plans to eventually do away with all exemptions to income tax, thus, effectively moving to the alternate tax structure | File

The general aim of Budget 2020 seems to be to increase liquidity in the economy and push for higher growth. One of the reforms proposed on these lines is to the structure of the individual income tax. For the time being, taxpayers have been given a choice to pay taxes in the old system, which allows for exemptions under various clauses, or shift to the new alternate and simpler tax structure.

In the alternate structure, there will be no exemptions, but the tax rates for each of the income brackets will be significantly lower. The government plans to eventually do away with all exemptions to income tax, thus, effectively moving to the alternate tax structure. While lower tax rates are always welcome, the removal of exemptions from income tax can have serious consequences on the long-term savings and income of people, especially the current working population of the country who joined the workforce post 2000.

A major exemption given in income tax is money saved under Section 80C and Section 80CCD, which include savings in public provident fund and pension schemes. Exemptions also included investments made to Systematic Investment Plans (SIPs). These savings are invested in the economy and provide monetary returns for people who save. The cycle of saving and investment provides for future income of people. The current regime of exemptions, in some ways, force people to save.

Now that tax exemptions are not provided for these instruments, people are free to choose where and how they would like to spend their money. Individuals who are risk takers could invest their money in higher yielding instruments earning more than what they currently do, and risk averse people could continue to invest in safer options.

An important question that arises now is—how many people are going to save and invest wisely without the exemptions? This is especially important since most current employers, including the government, do not provide a pension for their employees. Without an incentive to save, the amount invested in these schemes is going to decrease, which means that the post retirement income of people is going to decrease. The lack of pension, combined with low savings of an entire generation, will create a huge burden on the economy.

This problem is further compounded by the shift in demography. Declining birth rates across the country means there will be more old people compared to a young working age population in the country. A serious consequence of this is that a smaller working age population will need to support a larger aged population, a situation similar to the one faced in the economies of Japan and some European nations. In case of India, the older population that needs to be supported may also have no savings.

Estimates for India indicate that by 2055 the older non-working population is going to be greater than the working age population. The year 2055 seems like a long-way off, but for a country whose current average age is 29, this group will be 64 in 2055. This means that the average person will either be retired or on the verge of retirement.

Without savings or pension, who will bear the cost of retired people? How will they manage their day-to-day living costs? Who will pay for their medical needs? If we assume that the state will take care of these needs, it will put an enormous burden on the working population, which as mentioned above, will be fewer than the non-working population.

Removing tax exemptions will allow people to choose how they wish to save and spend their money. This will permit some people to save and invest better, yet many people may not save any money at all. If this group is larger than the smart investor, we need to put in place measures for increasing savings or ways of providing post retirement incomes. These considerations need to be fully addressed before completely shifting out of the tax exemption scheme.

The author is an economist who works in the development sector.