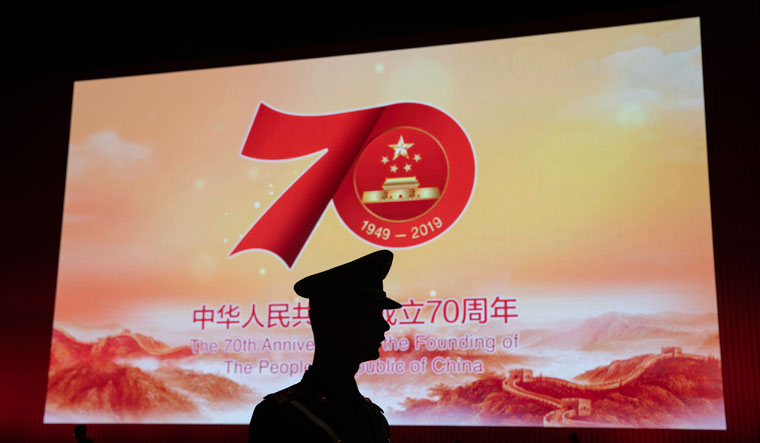 Official data released on Friday showed that China's economy weakened to its slowest pace in three decades in 2019 as weaker domestic demand and trade tensions with the United States took their toll.

According to the National Bureau of Statistics, China's economy had been gradually losing steam over the first three quarters, growth stabilised at 6 per cent in the last three months of 2019 — the same pace as in the third quarter.

As per the organisation, the 6.1 per cent growth is the worst performance by the world's largest economy since 1990. The trade standoff has hurt the Chinese economy more than it has the US, according to an IMF (International Monetary Fund) report because of the several sanctions Trump administration imposed on its economy.

Ning Jizhe, the commissioner of China's National Bureau of Statistics (NBS), said, "However, we should also be aware that the global economic and trade growth is slowing down."