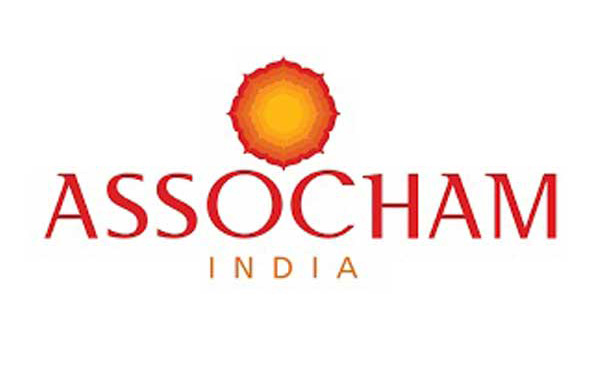 With the Union budget preparation process underway, industry body Assocham has asked the government to reduce the GST rate across all slabs by 25 per cent for six months to kick-start the economy. It also suggested the government to allow more non-banking financial companies to become banks to help over the liquidity crisis.

“The government has a number of initiatives (to revive the economy). That is not enough. We need to do more,” Assocham president Niranjan Hiranandani said.

In a slew of suggestions for the government which could be made part of the budget, Assocham chief said the budget could have provisions for promoting rental housing and increasing outlays for the education sector.

In order to boost demand, the industry body suggested that the max cap of tax rates for the salaried individuals should be kept at 25 per cent keeping in mind the reduced corporate tax rates and to provide boost in consumption.

Hiranandani said the suggestion to reduce GST by 25 per cent on all slabs was a radical idea which could further enhance growth and consumption. “It will encourage more businesses to pay tax which will lead to generate more revenue due to expansion of the tax base. Petroleum products are currently out of the ambit of GST due to which the local or inter-state taxes paid on their purchase constitute part of the operational cost of the business, as input tax credit of such taxes is not eligible. Hence, petrol and petroleum products should be brought under the ambit of GST.”

Referring to the telecom sector, the Assocham said it was going through financial stress in the last three years and sought government intervention to avoid the unprecedented situation which has arisen due to the Supreme Court order with regard to adjusted gross revenues (AGR).

In the agricultural sector, Assocham suggested corporate farming should encouraged and infrastructure status be accorded to agriculture value chain to widen the spectrum of funds availability.

He said the India growth story was intact and the economy could witness recovery between July and Diwali.