Chairman Chandrasekaran indicates that Tata Sons might bid for the Maharaja 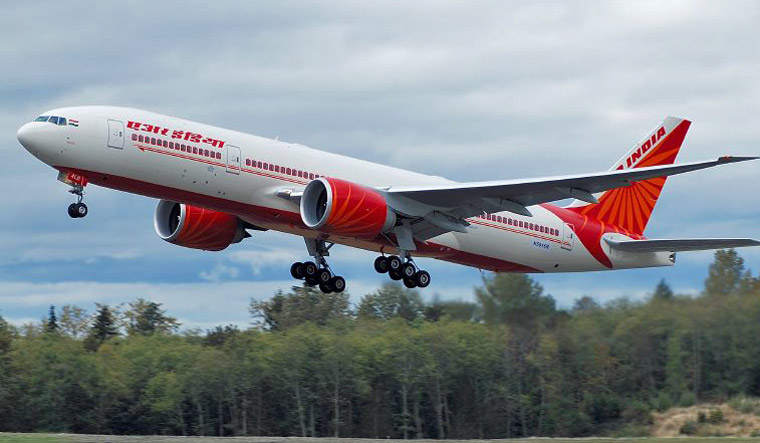 The Tata Group, which founded Air India 87 years ago, indicated that it might bid for the Maharaja in the upcoming sale. The Centre, faced with the current economic slowdown and divestment target of Rs 1.05 lakh crore by the end of the financial year, is keen on selling off the debt ridden airline by March 2019 and raise around Rs 60,000 crore.

“I will ask the team to evaluate it,” Tata Sons Chairman N. Chandrasekaran told TOI in the course of an interview. However, he added that the Tata Group, not keen on running a third airline, and hence, would want Vistara—its joint venture with Singapore Airlines (SIA)— to take the final call. “Ideally it should be a Vistara decision, not a Tata Sons decision,” Chandrasekaran said before adding, “I’m not going to run a third airline. Unless we merge. There are issues. I will never say yes or no. I don’t know.” Apart from Vistara, Tata also runs budget carrier Air Asia, in joint venture with AirAsia Bhd.

The news, however, has to be taken with a pinch of salt as every time there were talks of a private entity taking over Air India, the Tata name was floating around. In fact, in 2017, Chandrasekaran himself was quoted by various media reports that the company would "definitely look" at Air India. However, the government's effort to disinvest its 76 per cent in the Maharaja last year drew a blank cheque after no takers came forward.

In India, Air India holds the highest number of slots, routes and real estate, which makes it a prize catch for any bidder. And hence, Air India acquisition would be a sure shot way for Vistara to expand its business.

Interestingly, Air India's legacy can be traced back to JRD Tata, the patriarch of the Tata Group, who founded airline in 1932. On October 15, 1932, JRD Tata flew a Puss Moth aeroplane from Karachi to Mumbai, marking the first flight of Tata Air Services. Later, in 1953, the government nationalised Air India, much to JRD Tata's dismay. However, he continued to be the chairman of Air India, until he was remived in 1977 by then prime minister Morarji Desai.

A Group of Ministers (GoM), headed by Home Minister Amit Shah, has been entrusted to fast-track the process of Air India sale. This time, though, the government wants to sell its entire stake in the airline. "It is in the interest of the Indian aviation sector. Governments should not be in the business of running airlines," Union minister for civil aviation Hardeep Singh Puri was quoted by media reports on Sunday.