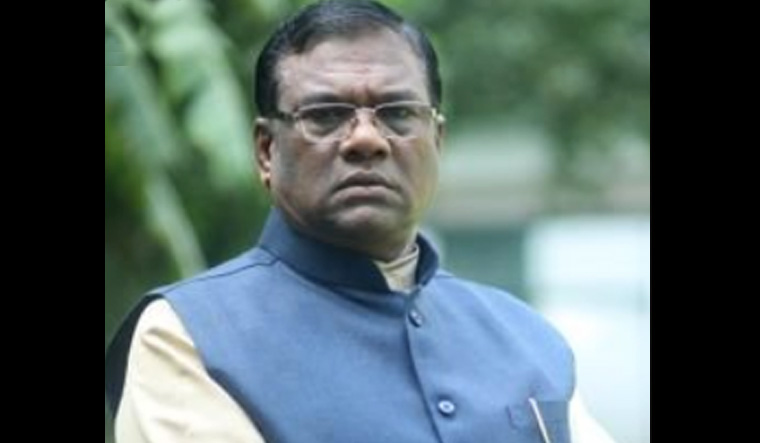 Heavy rains for four months this year and the Lok Sabha elections in April-May are likely causes of a slowdown in the country's steel sector, Union Minister Faggan Singh Kulaste said in Indore on Sunday.

The Union minister of state for steel said the slowdown was a matter of concern and the Centre was taking all steps to tide over it.

"After discussions, what I have understood as the reason for the steel slowdown is that heavy rains for four months affected demand. All operations in the steel sector remain almost shut during rains," he told reporters here.

"Earlier there was Lok Sabha polls. The entire country was engaged in it for two-and-half months. Heavy rain started subsequently. All these caused difficulties in the steel industry," he claimed.

Queried about the absence of Central ministers from the investor's summit held here on October 18 by the Congress-led Madhya Pradesh government, Kulaste said he was not spoken to about it by the latter.

"I belong to Madhya Pradesh. The state government did not talk to me about this. In such a situation, what can I comment," the Lok Sabha MP from Mandla said.