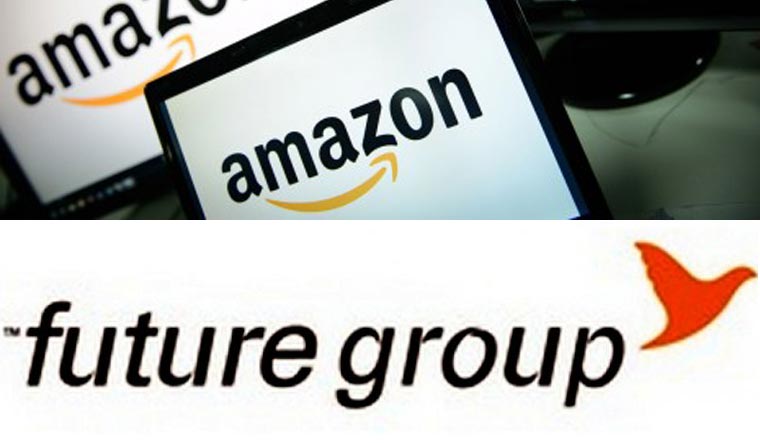 The promoter group of Future Group led by Kishore Biyani has entered into a share subscription agreement and a shareholders' agreement with Amazon.Com NV Investment Holdings LLC (Amazon).

Future Coupons holds about 7.3 per cent stake in Future Retail Ltd, which operates popular supermarket and hypermarket chains such as Big Bazaar and WHSmith, through convertible warrants.

"This investment reflects our commitment to innovate for Indian customers and offer best-in-class shopping experience. This investment provides an opportunity for us to learn global trends in digital payments solutions and launch new products," the spokesperson said.

Future Retail in a filing to BSE said that Amazon has agreed to make an equity investment in Future Coupons Limited for acquiring a 49 per cent stake comprising both, voting and non-voting shares.

As part of the agreement, Amazon has been granted a call option, which allows the US commerce major to "acquire all or part of the promoters' shareholding in Future Retail and is exercisable between the 3rd to 10th years, in certain circumstances, subject to applicable law.

This is the third investment of the Seattle-based e-commerce major in the Indian brick and mortar retail space and will help Amazon further strengthen its foothold here where it already operates an online marketplace.

In 2017, retail major Shoppers Stop had announced raising Rs 179.26 crore from Amazon.com Investment Holdings LLC through an issue of equity shares, which translated to just over 5 per cent shareholding for the American company.

In September last year, Amazon said it has co-invested in Witzig Advisory Services, the entity which had acquired Aditya Birla Retail's 'More' chain of stores in India.