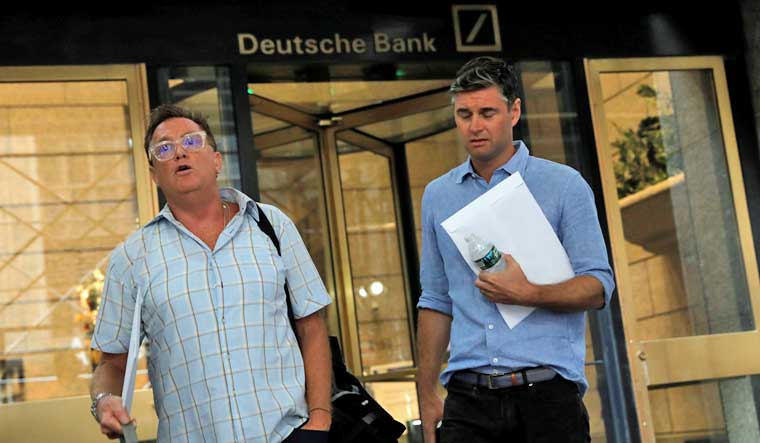 Deutsche Bank begun the layoff procedures on Monday across the world within hours of a restructuring announcement. The German employer laid off staff from Sydney to New York as it began to slash 18,000 jobs in a $8.3 billion “reinvention” plan. The bank has nearly 91,500 staff around the world.

Deutsche Bank's staff in its equities division in Sydney and Hong Kong were among the first to be told their roles would go, followed by bankers in Europe and the United States.

Reuters reported that there were significant layoffs in the German lender's Bengaluru unit as well, signalling that the layoffs were going beyond the major financial centres.

However, the bank's spokespeople have declined to comment on specific details about the number of departures so far.

With the industry still grappling with higher costs from new European regulations on share trading, for those who lost their jobs finding a new one would be difficult.

Many analysts remain skeptical about the bank's “reinvention” plan. Some of them expressed concerns over whether the bank could grow future earnings quickly enough to reach a new target to achieve a return on tangible equity of 8 per cent by 2022, compared with a negative return last year.

Ratings agency Fitch said that the Deutsche Bank’s future credit rating will depend on how successfully it executes the plan. Last month, Fitch downgraded the bank to “BBB” status, the lowest investment-grade status.

Rating agency Moody’s said there were “significant challenges” to executing the plan swiftly, adding it would keep its negative outlook.