246 employees, including third-party resources, were let off in March 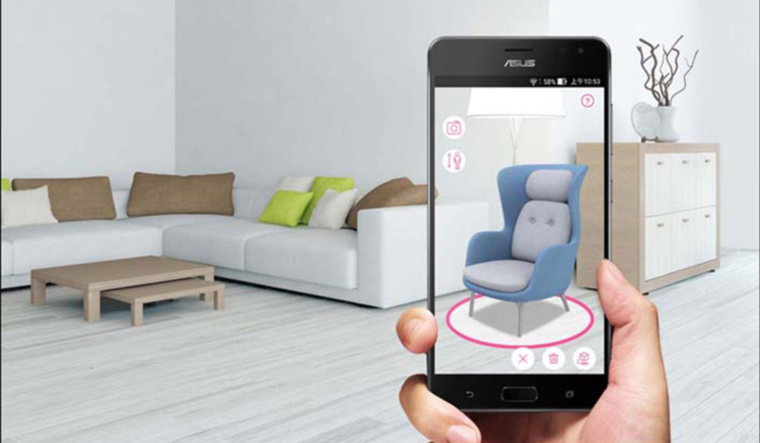 Players like Urban Ladder, Pepperfry and a host of offline furniture brands vie for just 10 per cent of the Indian furniture market that is dominated by unbranded players | File

Urban Ladder, which began as an online furniture retailer and later adopted an omnichannel strategy, laid off 25 per cent of its employees during the March quarter of the financial year 2018-19.

Confirming the development, Urban Ladder said the company trimmed its workforce by 246. The current headcount stands at 711, compared to the previous 957. While 90 employees were let off from its corporate office in Bengaluru, the rest constituted third-party resources, including from other cities.

“As an organisation, February and March were not easy months for us, as we are a company that deeply appreciates its employees. But after having taken those tough calls, we are happy to know that the employees we did part ways with have used Urban Ladder as a great stepping stone to pursue great opportunities within the industry and beyond," said Urban Ladder CEO Ashish Goel.

Urban Ladder, which was among the shining examples of India's start-up story, had to trim the head-count owing to lack of funds to sustain its operations.

The news of layoffs came even as Urban Ladder claimed that would soon be turning EBITDA (earnings before interest, tax, depreciation and amortisation) positive. Urban Ladder’s inability to raise more funding and a struggle to turn profitable were the major reasons cited by the management to the employees who were handed pink slips, reported Business Line.

Urban Ladder, backed by Ratan Tata, has raised $112 million in various rounds of funding since 2012, including venture capital majors such as Sequoia Capital, SAIF Partners and Kalaari Capital. However, the company is reeling under stiff market competition with the presence of players like Pepperfry.

The Indian furniture market is valued at about $18 billion. However, more than 90 per cent of the pie is dominated by unbranded players. Players like Urban Ladder, Pepperfry and a host of offline furniture brands vie for the rest 10 per cent. In addition, the entry of international furniture major IKEA has also tightened up the space.