Bengaluru is Asia's cheapest city, according to the survey 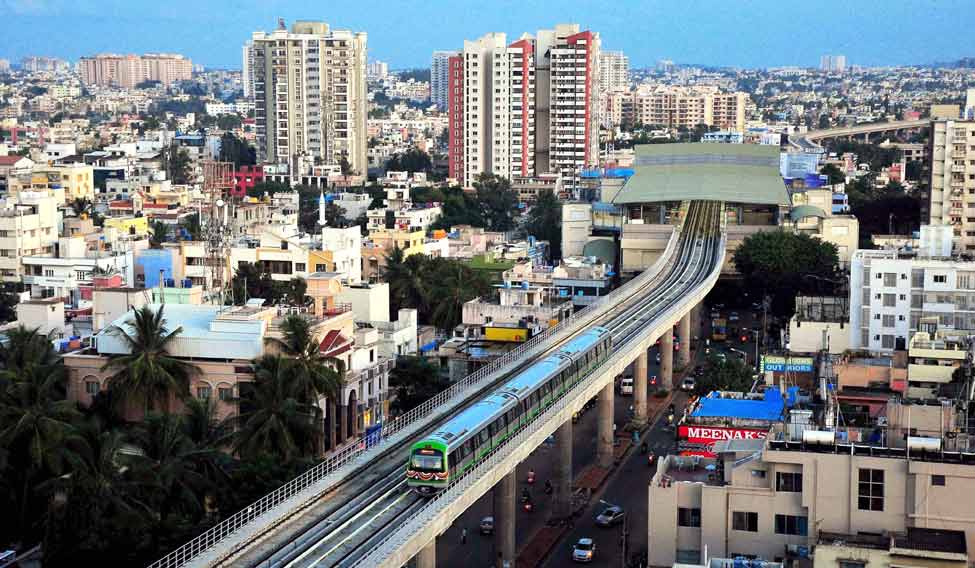 Major Indian cities like New Delhi, Bengaluru and Chennai are among the cheapest places to live, according to the Economist Intelligence Unit's 2019 Worldwide Cost of Living Survey.

According to the survey, the no.1 spot was shared by three cities—Paris, Singapore and Hong Kong.

The survey had taken New York as the bench mark city and found that the living cost in all the three top cities are seven per cent higher than the US city.

“The annual survey, which evaluates the cost of over 150 items in 133 cities around the world, features a top 10 largely dominated by Asian and European cities,” the CNN reported quoting the survey details.

Two cities in Switzerland—Zurich and Geneva—bagged the second and third spots, respectively.

Venezuela's capital Caracas is at the bottom of the list.

Bengaluru is Asia's cheapest city, according to the survey.

“India is tipped for rapid economic expansion but, in per head terms, wage and spending growth will remain low. Income inequality means that low wages are the norm, limiting household spending and creating many tiers of pricing as well as strong competition from a range of retail sources," the EIU said in a release.