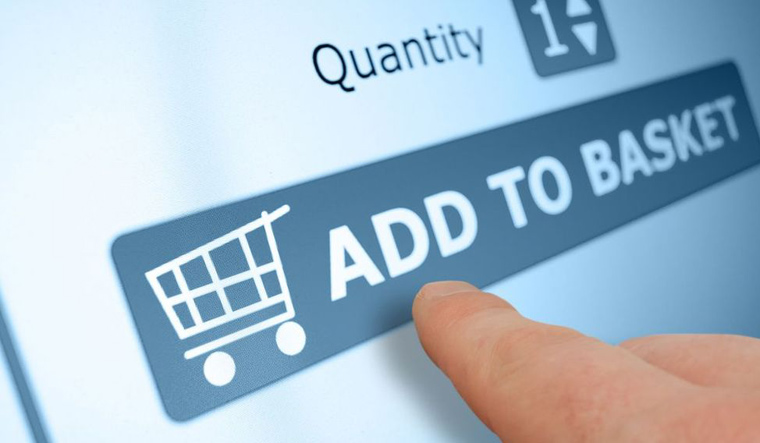 The new set of norms for the e-commerce industry is expected to bring in a challenging environment for e-commerce players, thus bringing about some cheer for small and medium traders who have always been against the practices of the e-commerce players. For instance, the government barred e-commerce players such as Flipkart and Amazon from selling products of companies in which they own stakes and disallowed them from entering into exclusive deals for merchandise. The move could put their exclusive partnerships with different brands (especially the phone brands) in trouble and could impact their overall sales and turnover.

A Flipkart spokesperson told THE WEEK: “In the span of a decade, the e-commerce industry has revolutionised the way consumers connect with sellers and local manufacturers, providing tremendous value to both, and to the country. The e-commerce ecosystem created innovations in MSME manufacturing, supply chain, warehousing, packaging, digital payments and has created hundreds of thousands of jobs already. This is just a start, the industry is set to be a major growth driver for the Indian economy and create millions of jobs in the future. Government policy changes will have long-term implications in the evolution of the promising sector and the whole ecosystem. It is important that a broad market driven framework be developed through a consultative process in order to drive the industry forward.”

On the other hand, Praveen Khandelwal, secretary general, Confederation of All India Traders (CAIT), welcomed the move saying it will create a fair market competition and will provide a level-playing field for one and all to adopt e-commerce as another business model.

Said Khandelwal to THE WEEK: “Both online and offline traders in the country will now be able to sell their goods on e-commerce platforms in a transparent manner. The government should immediately form an empowered regulatory authority to monitor and regulate the e-commerce business in the country. A regulator with proper enforcement powers would ensure that the said policy is strictly implemented. It is after immense pressure that the government has decided to frame new rules. However, it should also deal with past actions and, therefore, the policy should be implemented with retrospective effect from 1st April, 2018.”

Khandelwal said he had observed that the e-commerce players wanted to dominate Indian retail trade through practices such as predatory pricing, deep discounting, among others. “The hallmark of the policy is non-discrimination and ensures the eradication of the entire web of preferential sellers on e-commerce portals. The revised policy will wipe out confusions which were used by e-commerce players to their advantage. They were treating Indian retail trade as an open ground and playing the game by setting their own rules and were least bothered about earlier press note no.3 of FDI Policy of 2016. Despite many representations and complaints, no action was taken against them. The policy should be applicable not only to foreign companies but to any e-commerce marketplace. We believe that a marketplace has to remain completely neutral,” he said.

E-commerce experts such as Rajiv M. Ranjan, CMD of the P2P fintech player PaisaDukan.com, explained that the new norms in the e-commerce space are mostly going to affect US-based Amazon and Walmart-backed Flipkart, which are the two largest players in the burgeoning Indian e-commerce sector. He said that the new norms are going to bar exclusive marketing arrangements that will influence the product prices and hit the pocket of customers directly, since these online marketplaces are also barred from selling products of companies in which they hold a stake which takes away the deep pocket advantage maintained by such players.

“This move could potentially impact many electronic and smartphone brands that work exclusively with different e-commerce companies. The new guidelines will also make it difficult for players with FDI investments to offer discounts and cashbacks to online shoppers, which will affect business models of these companies. The new rules could also pull the plug on seller entities (that have equity investment from e-commerce companies). According to the current policy, 100 per cent FDI is permitted in marketplace e-commerce activities. However, it is prohibited in inventory-based model which is going to impose huge limitation to these players and would reduce the advantage of deep pockets and slow the adoption of e-commerce,” Ranjan told THE WEEK.

Brand expert such as Harish Bijoor also felt that the new e-commerce norms are worrisome for the sector. “The recent mandate on the inventory model, discounts and more, is a bit worrying for the sector. The key issue is that carefully made plans and joint ventures can go awry with just one dictate. The key challenge is an uncertain regulatory environment. Protectionism is another. Protecting the local traditional trader is going to be the imperative of any government that seeks votes in a democracy. And do remember, we are a nation of shopkeepers. At last count, we had 14.6 million shops in India of every kind,” Bijoor told THE WEEK.

Surya Mahadevan, professor and chairman-branding, at T.A. Pai Management Institute, Manipal, feels that the new rules are intended to eliminate the abuse of power by the e-commerce portals and create a level playing field. “This will disrupt the modus operandi of the portals and create a temporary imbalance. However, sooner or later, businesses will find new ways to tweak existing terms to assert and monetise their power. The new business model could be in the form of differential model to charges for enlistment, promotion, advertising share, volume-based additional margins, among others,” he said.