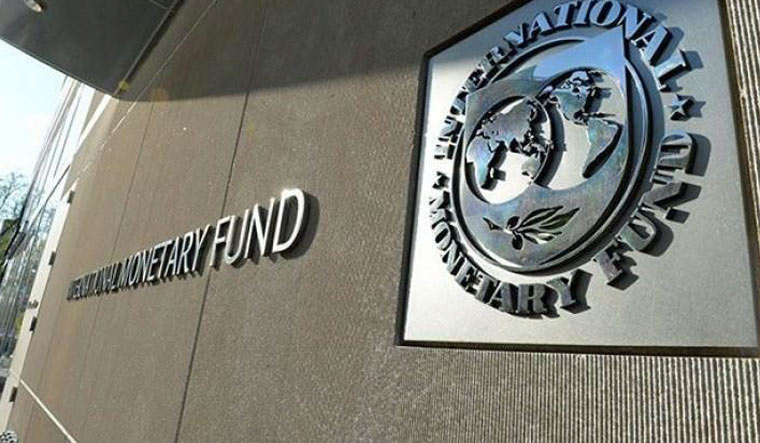 Gender diversity is likely to boost productivity growth, including in countries like India, as women bring new skills to the workplace, according to the IMF.

The progress has been made in increasing female labour force participation in the past two decades but the pace has been uneven and large gaps remain, the International Monetary Fund (IMF) said in a research paper.

The paper asserted that gender diversity is likely to be beneficial to productivity growth, including countries like India, because women bring new skills to the workplace. Reducing female underemployment should yield greater gains than an equivalent increase in male employment: gender diversity brings benefits all its own, it said.

"Women bring new skills to the workplace. This may reflect social norms and their impact on upbringing, social interactions, as well as differences in risk preference and response to incentives, for example," said the latest IMF discussion note 'The Economic Gains from Gender Inclusion: New Mechanisms, New Evidence'.

"As such, there is an economic benefit from diversitythat is, from bringing women into the labour forceover and above the benefit resulting from simply having more workers," the IMF said.

The paper finds that male and female labour are complementary in production. The results also imply that standard models, which do not differentiate between genders in their analysis, understate the favourable impact of gender inclusion on growth, and wrongly attribute to technology a part of growth that is actually caused by women's participation, it said.

The results further suggest that narrowing gender gaps benefits both men and women, because of a boost to male wages from higher female labour force participation, it said.

As households get richer during the process of economic development, demand for services rises, and labour is reallocated to the growing sector, the paper said. Because services are more gender equal in employment than other sectors, developing economies naturally become more inclusive, it said.

The IMF in its discussion note estimates that these barriers can depress female labour force participation by as much as a tax of up to 50 per cent on female labour, depending on the region.

"Barriers not only hold back gender parity, they have a direct cost: welfare gains from their removal would exceed 20 per cent in India, Pakistan and other countries in the Middle East and North Africa, for example," the IMF said.

In its discussion note, the IMF says that not all economic sectors show comparable levels of gender equality, with services being much more equal in both developing and developed economies.

The male-to-female employment ratio is 1.7 on average in the services sector, 2.6 in manufacturing, and 4.6 in agriculture.4 Figure 2 confirms that services are more gender equal than nonservices.

"There are notable exceptions to this rule. For example, China enjoys markedly equal employment in all sectors, and India, on the other hand, has high aggregate employment ratios that are extraordinarily high in the services sector," it said in a footnote.