Airports Authority of India will prepare a detailed project report 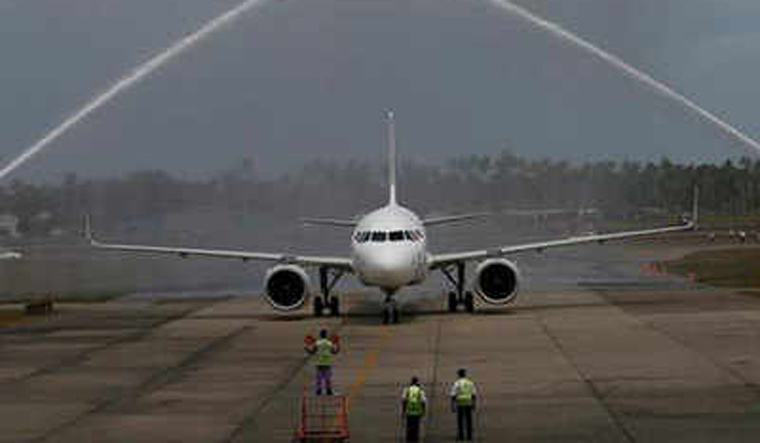 State-owned Airports Authority of India (AAI) will prepare a detailed project report for development of Palaly airport in Sri Lanka.

This would be the first project for the AAI in the island nation and "we are trying to get engaged with our neighbours", an AAI official said.

In a release issued on Monday, the AAI said it has signed an agreement with External Affairs Ministry for "preparation of a Detailed Project Report for development of Palaly airport in Sri Lanka".

The official said all the technical and design aspects would be covered in the DPR, which is expected to be completed in three months time.

"The AAI has developed more than 60 airports in metro and non-metro cities in India and now the AAI wants to leverage its expertise to other countries on a bigger scale," the release said.

The AAI manages more than 120 airports in different parts of the country.