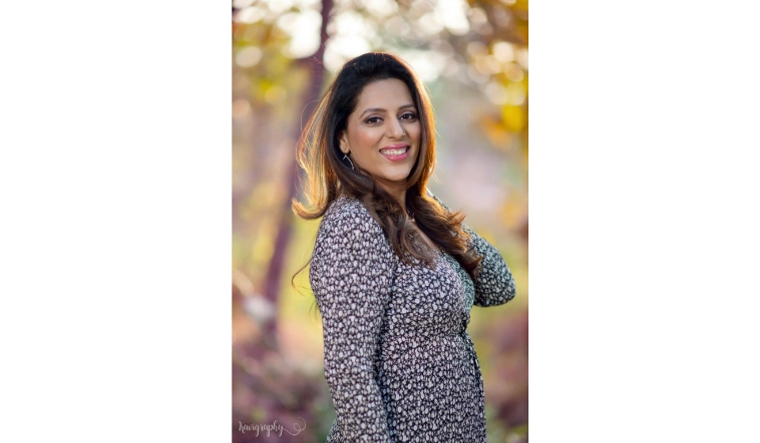 While there are multiple film genres, the audience has a variety of options when it comes to watching films or series. And an artist is known for the art of work which the audience gets to see on the big screen. Former model and debutante actress Harshala Yogesh Tamboli has been residing in the limelight for her upcoming works including an untitled music video and a Marathi feature film 'Rajmudra'.

Earlier it was reported that the music video is an emotional ballad with a power-packed concept. On the other hand, Tamboli will also feature in 'Rajmudra' starring debut actor Abhijit Patil. Moreover, the film will also mark Abhijit's directorial debut. 'Rajmudra' is a social-drama film with a blend of entertainment, action, comedy and a powerful message for today's youth.

There are rumours about Tamboli essaying a negative shade in the film. However, it is still not officially confirmed by the makers. On the contrary, Harshala is an avid fan of romantic and comedy film genres. Commenting about it, she said, "As an audience, I feel that films are about entertainment. I have been a hardcore fan of romance and comedy genres. Being an artist, these genres challenge the potential as we have to emote different expressions on screen."

Besides this, Harshala Tamboli has worked on different projects including fashion shows, TV commercials, print shoots and brand collaborations. Other than her passion for acting, Tamboli is a brilliant entrepreneur and a loving homemaker. A mother of two, she not only manages household chores but also has two distinct business ventures which include a travel company named Harshu Tours and Travels and a restaurant named Hash Kitchen.

The former model has walked the ramp for different brands and was a finalist in the Diadem Mrs India Legacy 2021. Apart from this, she has been a judge for several fashion shows and fashion events across Maharashtra. Based in Mumbai's Panvel region, Tamboli is adamant about raising the bar of the Marathi film industry with content-driven films and shows.

With having the best of everything in life, Harshala has never forgotten to give it back to society. The actress has frequently taken a stand for social causes and has been a part of different charitable activities. "I would want to utilize my potential and be a part of films that have a strong message for society", the actress concluded.