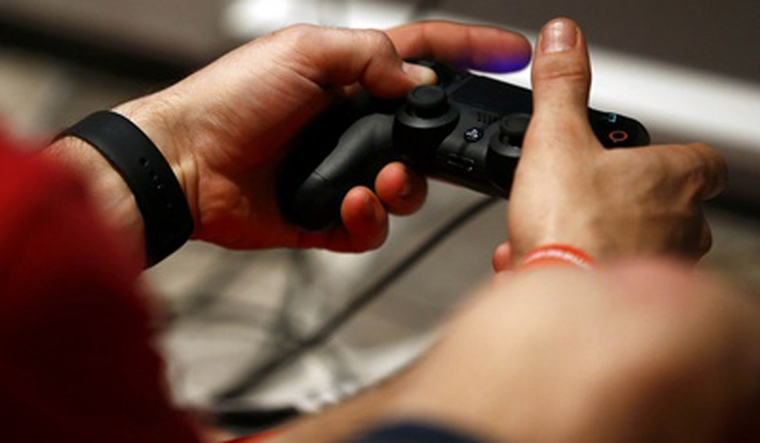 Studies on the effect of video games often fluctuate in their findings based on the quality of the data: Studies of better quality were less likely to find a link between video games and developing aggressive tendencies, one meta-analysis in 2020 found.

Increasingly, studies have contradicted the age-old assertion—often backed by politicians following a mass shooting—that video games are linked to violence. In 2019, Andrew Przybylski, Director of Research at the Oxford Internet Institute, demonstrated in a definitive study that found no correlation between playing video games and teenagers developing aggressive behaviour.

Like with his earlier study, the new one used actual player data instead of relying on self-reported figures. The team collaborated with game companies Electronic Arts and Nintendo of America to obtain player data for Animal Crossing: New Horizons (which blew up in popularity during the COVID-19 pandemic, with over 11 million players across the world) and Plants vs. Zombies: Battle for Neighborville. The study surveyed players for their “well-being, motivations, and need satisfaction during play and merged their responses with telemetry data (logged game play)”.

According to the study, it found a “small positive relation between game time and well-being for players of both games. We did not find evidence that this relation was moderated by need satisfactions and motivations. Overall, our findings suggest that regulating video games, on the basis of time, might not bring the benefits many might expect, though the correlational nature of the data limits that conclusion.”

The study notes that it cannot demonstrate a causal relationship. However, the lead author told the Guardian that the study’s results “show that if you play four hours a day of Animal Crossing, you’re a much happier human being,” noting that this inference is only interesting because “all of the other research before this is done so badly.”

Ever since the Columbine High School shooting, great scrutiny has been placed on the claim that violent video games could encourage violent behaviour. US President Donald Trump has prominently blamed video games—and not loose gun regulations—for mass shootings in the US. In 2019, the World Health Organisation classified video game addiction as a disorder.

The primary goal of the study was to demonstrate the possibility of using accurate data—supplied by the video game makers who track a host of statistics—to produce a rigorous study of quality that could shed more light on video games and their impact than popularly-held notions about them.