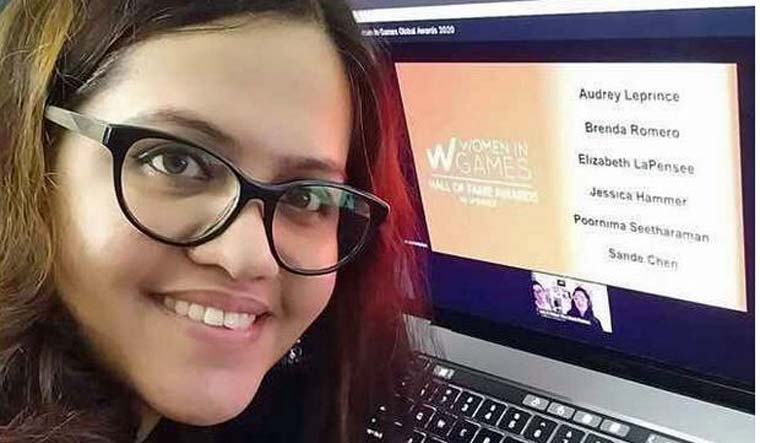 Poornima Seetharaman in late September got enlisted herself in the ‘Women Games Hall of Fame’ by being the first Indian woman as a game designer. Seetharaman, who is based in Bengaluru has a career spanning 14 years.

It began when Seetharaman began designing games while in college for her friends. Her friends would play the games designed by her and give feedback.

Seetharaman has worked with various franchises including 'BioShock' and 'FarmVille'. Her first job was at a Korean game studio and her first work was the Dungeons & Dragon’s manuals.

This is the first time Seetharam gave her name to any of these nominations. Her name was selected from among 61 entries. Names previously enlisted in the 'Women Games Hall of Fames' include Rhianna Pratchett (Heavenly Sword, Tomb Raider), Shioban Reddy (Little Big Planet), and Debbie Bestwick (Worms series).

Seetharaman was also part of the famous first batch at Indiagames-- one of India’s first globally recognised game studios which were eventually acquired by Disney.