How to be a wildlife photographer in a pandemic

The pandemic hasn't been easy for roving wildlife photographers 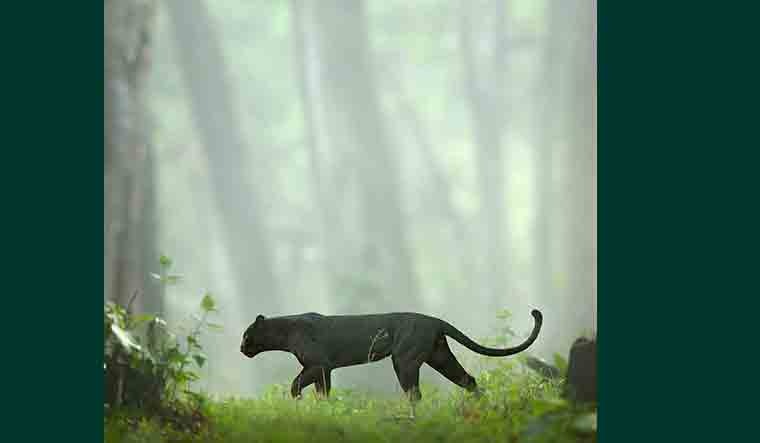 Panther in the mist | Shaaz Jung

An oxpecker is a small brown bird with wide bills and sharp claws—it plucks out pests from animals. Not for nothing are they called tickbirds.

They feed on ticks, flies, maggots and open wounds found in the bodies of large mammals. And they are quite fond of the tall and handsome giraffe. In fact some of them are believed to roost on the mammal at night-time, so they don't have to go around the next day looking for the right animal for their dose of ticks and other parasites. The giraffe and the oxpecker have a beautiful give-and-take relationship.

In a recent post on Instagram, wildlife photographer and "Big Cat Specialist" Shaaz Jung shows how he captured this interplay in pre-Covid days. In a series of mesmerising shots, a wild flock of red-billed oxpeckers scramble around the long, soothing face of a giraffe—streaked with the soft orange rays of the sun. "Humanity has a lot to learn from nature's symbiotic and selfless relationships. On a warm afternoon under the African sun, a giraffe quenched her thirst and allowed her loyal flurry of oxpeckers to cool off after every sip. These mutual friendships in the wild signify the importance of unity and the art of living together," reads his post. These images were last seen in an exhibition in New York in 2017.

While the pandemic hasn't been easy for roving wildlife photographers, who virtually spend half the year in the wilderness travelling and gathering footage, home quarantine has made their work evolve in unexpected ways. For Shaaz Jung, also called the "Leopard man of India," it has meant deeper stock-taking and engagement with his million followers on social media. It has meant showcasing his untiring pursuit of an elusive black panther; Shaaz tracked for years the fearful symmetry and the fiery eyes of a melanistic leopard he named Saya.

On 19 May, Shaaz posted an old portrait of the majestic Saya staring straight into his camera at Kabini forest in Karnataka, part of the Nagarhole National Park. And in July first week, the picture went viral, making the country sit up to google the real black panther, after Bagheera in Rudyard Kipling's The Jungle Book. The black leopard has excessive melanin on its coat and is a rare sighting in the forests of Karnataka; it's also called the ghost of the forests. Jung has been tracking the leopards of Nagarhole for over a decade."As wildlife photographers and explorers, we don't just take pictures but also communicate. The lockdown and the pandemic has helped us get our message out there, the deeper meaning behind our work and why we are doing all this," says Shaaz on the phone from Bengaluru. "I have a degree in economics and law and I could be pursuing stuff elsewhere but I am here. In the last four months, I have been able to express that," says the 31-year-old who has been keeping busy with zoom calls and webinars to reach out to a wider audience and teach the painstaking pleasures of wildlife photography.

Born to former cricketer Saad bin Jung who became a conservationist in the 1990s and transformed the hunting lodge in Bandipur into an eco-resort, Shaaz is also a firm believer in the redeeming qualities of ecotourism. He is part of the Buffer Conflict Resolution Trust of India (BCRTI), which studies man-animal conflicts in buffer zones of protected forest areas. Given how the pandemic itself has originated from exploitation of wild animals, Shaaz gets a touch irritated with lazy assumptions about lockdown and its healing effect on nature and wildlife. "Contrary to popular belief, the lockdown has not helped wildlife. In fact it's the exact opposite. There's been a huge surge in poaching in the lockdown months. It has adversely affected revenues derived from eco-tourism. And eco-tourism is a tool for conservation," says Shaaz who also runs The Bison resort at the confluence of the Bandipur and Nagarhole National Parks. 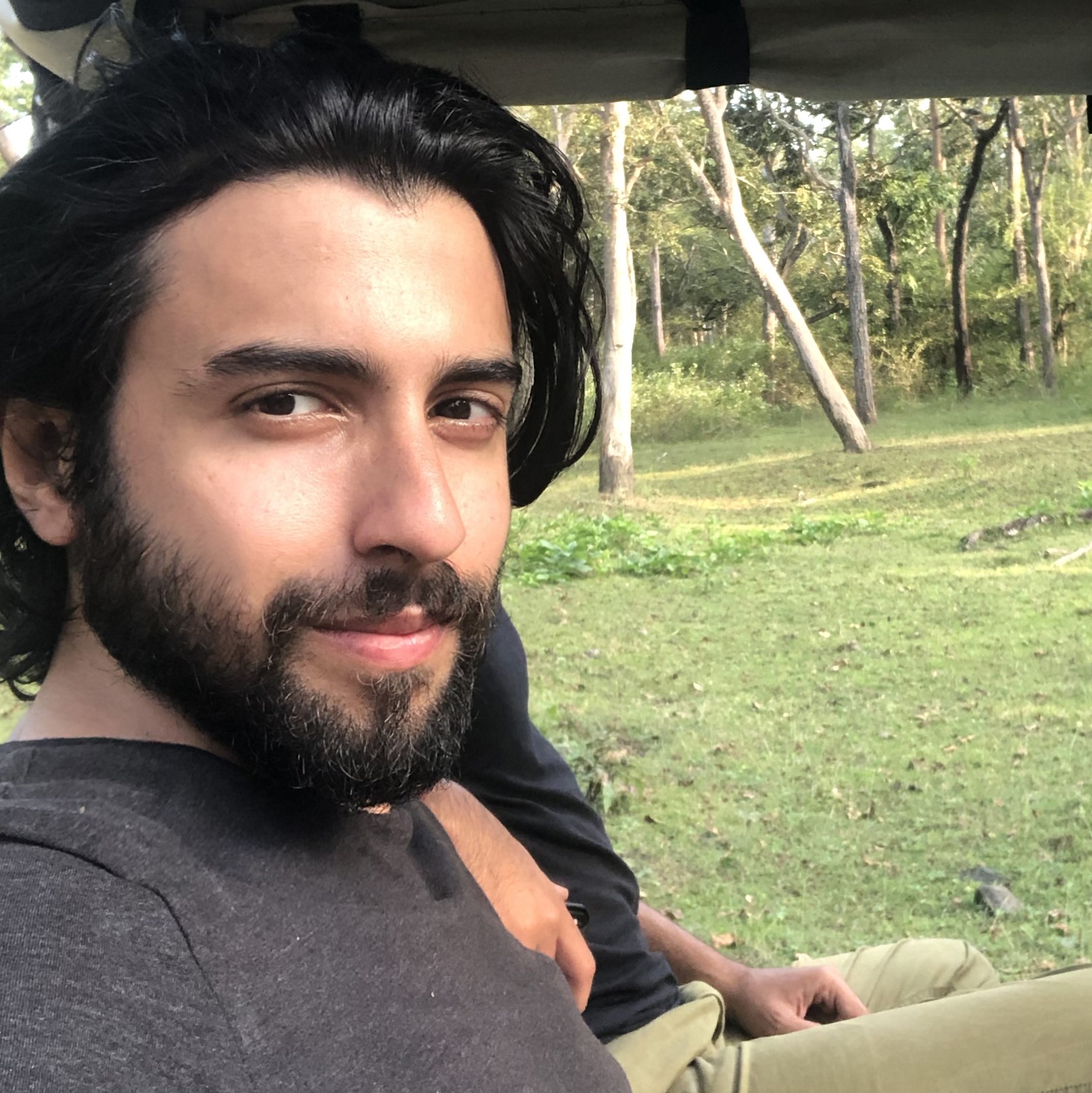 "A lot of people think that because of the lockdown, wild animals are more at peace. But these animals need us. We in India are only allowed to access 20 per cent of a national park which is called the tourism zone. In that 20 per cent, the animals are monitored by forest department officials, safari jeeps and tourist vehicles. If a tiger is found injured, it is immediately reported. Patrolling that 20 per cent helps notify and nab suspected poachers," says Jung who comments find an echo in a recent report by TRAFFIC, a leading wildlife trade monitoring network. The report, titled ‘Indian wildlife amidst the COVID-19 crisis’, noted a surge of 151 per cent in poaching cases between March 23 to May 2. The report states that 222 persons were arrested in poaching related cases during the lockdown period.

But Shaaz believes in the power of visuals and storytelling to inform the world about the delicate balance in the animal world. The Real Black Panther documentary, which premiered this year on 14 February in Nat Geo Wild, is a love story set in the Nagarhole Tiger Reserve, where the singular Saya must fight for Cleopatra, the dominant female leopard, to wrest control from Scarface, the leopard king.