Yearning for a VP Singh 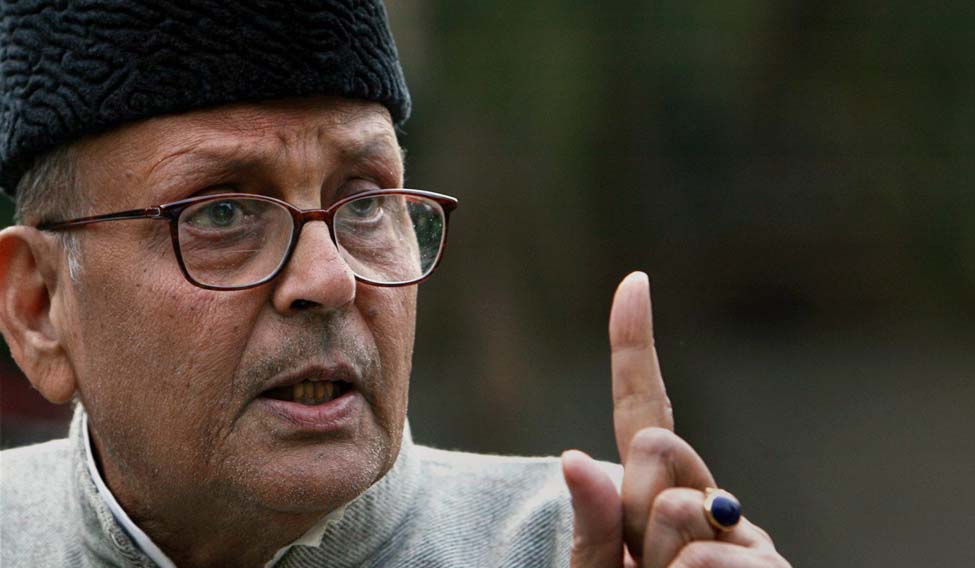 The 25th anniversary of the demolition of the Babri Masjid falls on December 6, 2017. The ninth death anniversary of former prime minister V.P. Singh was on November 27, 2017. Is there any relationship between the two?

V.P. Singh was a man who most desired that the Babri Masjid should not be demolished. To achieve this, he did not even hesitate to sacrifice the government led by him.

The BJP held the 'rath yathra' in 1992, demanding construction of Ram temple in Ayodhya while V.P. Singh was prime minister. At that time, the BJP was supporting the Singh-led coalition government from the outside. Though the BJP threatened to withdraw support to the government if the rath yathra were to be stopped by using force, V.P. Singh did not allow it to enter even the state of Uttar Pradesh where the Babri Masjid stood.

This happened because V.P. Singh considered secularism and protection of the minorities greater than power. He could have continued his rule had he considered power as all-important.

During the debate in Parliament on the no-confidence motion, V.P. Singh asked the Congress and the BJP: “What kind of India do you intend to create?”

The answer to V.P. Singh’s question came was given on December 6, 1992, by the Congress government, led by P.V. Narasimha Rao, and the rath yathra, led by L.K. Advani. And, today, Prime Minister Narendra Modi is repeatedly giving similar answers, which are resounding across the nation.

The Hindus and Muslims are at present viewing each other with distrust and fear. With the Hadiya case, the mutual distrust between the two communities is rampant in Kerala, too. The roots of this sordid state of affairs can be traced to the incident that took place in Ayodhya on December 6. It was not just a masjid that was demolished on that day—also affected were one of the basic values of the Indian Constitution as well as mutual trust between the people.

The BJP had earlier gave an assurance to the court that only pooja would be performed in Ayodhya. However, in reality, the masjid was demolished and a temporary temple was built in its place. These acts of aggression, committed with the government, with the police and even the court looking on, badly affected the lives of Muslims in the country. The Muslims, in general, fear that the government would not stand by them in times of need.

A section of those who felt insecure thus started concentrating on their work or education. They were mostly bothered about living a good life, either in India or abroad, and cared little about anything else around them. The moderate and peace-loving leaders of the Muslim community, who used to care about and intervene in civil society, gradually became silent. It was into this gap that various extremist elements rushed in. Thus, India is again experiencing a Partition of sorts; at least there has taken place a Partition on the psychological level.

This ‘partition of minds’ is evident from one thing: while we pretend to be secular when in the company of others, we tend to suspect someone from another religion. A society that is secularist when in a diverse group and is extremist when left alone is both a danger and a disaster. India is experiencing that disastrous situation now. Kerala, which used to be an exception in this regard, is slowly coming to this state. It is in this context that November 27, the death anniversary of V.P. Singh, gains significance.

The country today is badly in need of a bold, secular and humane leader like V.P. Singh whom the religious minorities can trust totally.

Disclaimer: The opinions expressed are the author's own and need not reflect the views of the publication.