It's not just what you say to your partner, it's the way you say it 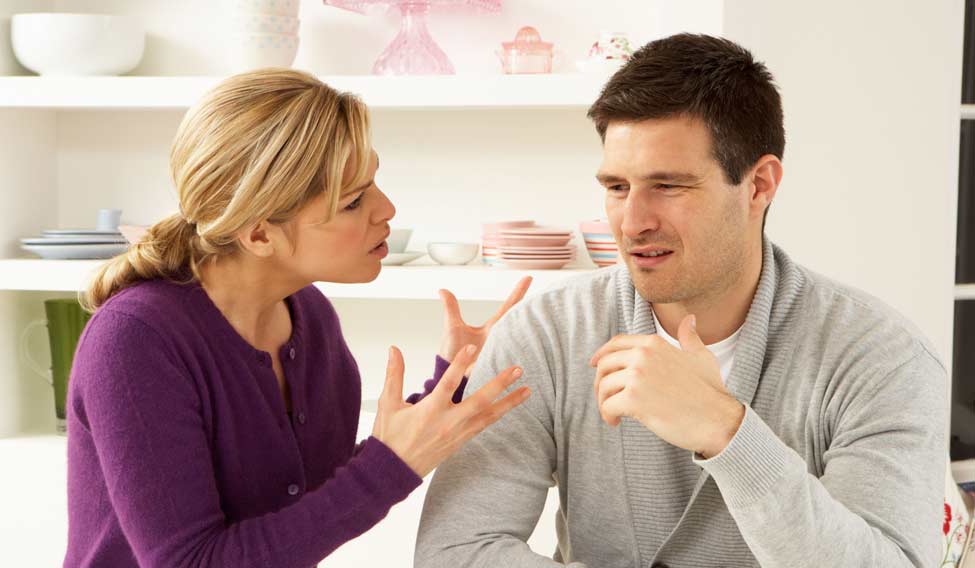 A computer algorithm developed by a team of US researchers can predict marital success more accurately than human behavioral experts using only the tone of voice couples use when communicating with each other during couples counselling sessions.

During a two-year period, researchers from the University of Southern California recorded conversations in marriage counselling sessions from a sample of over a hundred couples. They then followed up with the couples for a further five years to determine if there was any change in their marital status.

The results, published in the journal Proceedings of Interspeech, showed that the algorithm could predict improvement or deterioration within a couple's relationship in over 74 per cent of the instances, more than the descriptions of couples therapy sessions that were provided by the relationship therapists.

To assess the couples' speech the algorithm broke the recordings into acoustic features using speech-processing techniques, looking at pitch, intensity, and also warbles in the voice that could indicate moments of high emotion. The program was then tested against the behavioural analyses that had been made by experts who had analysed the couple's behavior to identify positive qualities such as showing acceptance or negative qualities such as placing blame. Using the vocal gauge forecast the participants' future success as couples more accurately.

One of the members of the research team, Brian Baucom from the University of Utah, commented on the results saying, "Psychological practitioners and researchers have long known that the way that partners talk about and discuss problems has important implications for the health of their relationships.

However, the lack of efficient and reliable tools for measuring the important elements in those conversations has been a major impediment in their widespread clinical use. These findings represent a major step forward in making objective measurement of behavior practical and feasible for couple therapists."

Lead researcher Shrikanth Narayanan adds, "What you say is not the only thing that matters, it's very important how you say it. Our study confirms that it holds for a couple's relationship as well. It's not just about studying your emotions, it's about studying the impact of what your partner says on your emotions."

The results follow a recent American study that showed saying thank you and expressing gratitude in a relationship is a good predictor of marital happiness. That study, the first of its kind to look at the positive effects of showing recognition and gratitude in married couples, questioned 468 married couples via telephone surveys and found that even small signs of recognition can be powerful enough to counteract negativity in a relationship, helping the relationship to survive the bad times and even avoid heading for divorce.