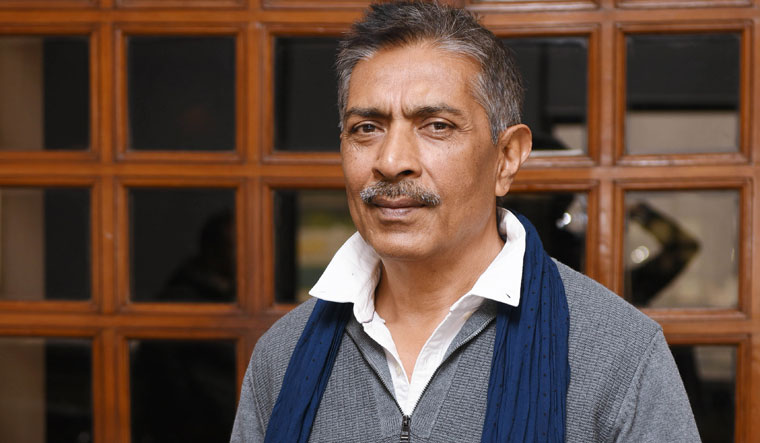 Director-producer Prakash Jha is basking in the success of his latest, Pareeksha, currently streaming on ZEE5. Set against the backdrop of the National Education Policy, it analyses the conflicts emerging from a society ruled by class. Here, he talks about his next, a digital series called Aashram on MX Player, which is an indictment of fraudulent godmen, with Bobby Deol playing Baba Nirala of Kashipur.

Q/ What was the genesis of Aashram?

A/ MX Player came to me with this story written by Habib Faisal. It was a long and interesting one—of a criminal taking advantage of the faith of innocent people. People have been speculating that it is a take on this baba or that baba, but it is not that. It is about how quacks function in smaller towns and villages.It has nothing to do with any religion or ritual.

Q/You released a disclaimer video even before the release of the trailer. Is there fear of a backlash?

A/ We released the disclaimer because we honour and take pride in our religions and establishments of gurus. As far as backlash is concerned, we have always faced this. Forget about today, when I made Aarakshan (2011), it was banned. Even during Rajneeti (2010), the entire Congress party was after me because they thought Sonia Gandhi was being maligned. It has always happened. Surprisingly, with the current regime, Anubhav (Sinha) was able to release Article 15 (2019), which is revolutionary. I did not have any issue releasing Gangaajal (2003) during the rule of Atal Bihari Vajpayee.

Q/So, it is because of the ruling establishment?

A/ No, it is not about this government or that government. [The noise] today is more because of social media allowing everybody to vent their feelings. It is not a new phenomenon. There have always been groups of people who have opposed certain ideas, but they did not have a platform earlier. But anyway, what can you do about that?

A/ I do not have a political leaning. Have you ever seen me campaigning for any political party? I am an observer and a student. There should be someone to raise questions. I do not believe in right, left or centre. My beliefs lie with truth, justice and equality for all. It may seem very philosophical, but there is no harm in trying to achieve these.