I am now learning from people half my age, says Harsha Bhogle 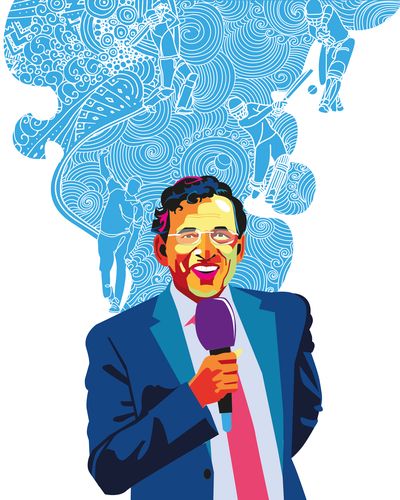 I am yet to meet someone successful who did not work his or her backside off. And I have found that the people who are insecure are the ones who allow themselves to get an ego, become arrogant and surround themselves with people who tell them what they want to hear. I think I have been lucky in the profession that I am in. People have told me uncomfortable things to my face all my life. They say: ‘You didn’t play enough cricket, so how can you be doing this job?’ On social media, there is always somebody who is in a bad mood and you are the subject [of their anger]. It took me a little while not to react. Initially, you do get affected. You wonder why people are being so rude to you when you did nothing wrong to them. But now, I have realised it is ok, people will be who they are, anonymity is a great place from which to attack. We grow a thick skin.

As you get successful, you should have someone around you who will tell you when you are doing things wrong, because the more successful you get, the number of people who mean well when they say you are wrong will become less. Someone around you must be able to tell you that you are making a mistake or that you are becoming arrogant or that you are picking up a wrong habit. I was very lucky I got that in my wife, Anita. I tend to be driven by instinct whereas she is governed by a deep sense of planning and integrity. That way we work well together.

I have always believed that humility allows you to learn more. Once you start to think that you have arrived, then you start to go down. I have not been afraid of learning or of saying that I am wrong. When I started out, I was learning from people older than me in the profession. Now, I am learning from people half my age. Because it is their world. It is no longer our world. They are on the right side of the relevance curve; we are on the wrong. We have to fight harder to stay relevant. These young guys are so smart. I ask them whether a colour looks right on camera, after all these years. Or I ask them what is the best way to use Instagram. Because I forget. I am not very good at it. So I am willing to learn. I think that has been one of my strengths.

ON REGRETS IN LIFE

There is only one small phase of my career I look back on with a little bit of regret. It was in the mid-1990s, soon after I had started hosting, when I thought I needed to be a certain way on television since I had to try harder than everyone else because of my background. I think I might have been a little too flippant. I was not as polite as I should have been a few times. I realised only later that I was becoming a bit of a smart aleck.

I remember one occasion, sometime around 1996, when Anil Kapoor had come to join us briefly in Sharjah. I had said something that I thought was a bit smart alecky and rude. It stayed with me. Many years later, we were sitting next to each other, maybe in 2016-17. And I told him that for 20 years, I am carrying this guilt and I must tell him something. “You had come to our box in Sharjah and I think I was rude to you,” I said. And he just had a hearty laugh. But I was happy, he is very easy to get along with.

ON PEOPLE WHO HAVE SHAPED ME

I got my first international through a gentleman called P. V. Satheesh. He was a producer in Doordarshan Hyderabad and a film society buff who made documentaries. He didn’t really enjoy sport, but he was put in charge of it. He told me, you do all the local work, why should only outside commentators come? He called me all the way from Ahmedabad to give me two commentary stints. He did not need to. He could have just said, ‘It is an international and Delhi is sending commentators. Let’s just run with those.’

When I did not get my interview call letter at IIM-A, on a whim, I just went to the hotel where the professors were and said: ‘Sir, I haven’t got any letter.’ That night, they checked and said yes, your name is there. They called me back and rescheduled my interview because I had my engineering exam the next day. That was Professor N.R. Sheth. I got my first Test match to do while I was at IIM-A. It was clashing with my exams. One of my professors, Professor Dholakia, told me to go. This place is about opportunities, he said. I did not do my exams. Instead, I went and did my first Test match. When I came back, every professor gave me an exam. They did not need to. They were extremely kind to me. I still walk back to my institute with an air of gratitude for what they did for me.

About getting breaks at ESPN Star, there was a producer from Australia called Raymond Hume. He just made me do the most incredible programmes. Around that time we did Harsha Online, the first time someone came up with a programme like that. Then we did Harsha Unplugged. There was an ESPN US programme involving a search for a new anchor. It was the dream job; he called it Harsha ki Khoj. We did the ESPN school quiz which became a cult programme among certain segments. I got to do a lot of programmes that otherwise I wouldn’t have been able to. I grew a lot in TV because of Ray.

ON ADVICE TO YOUNGSTERS 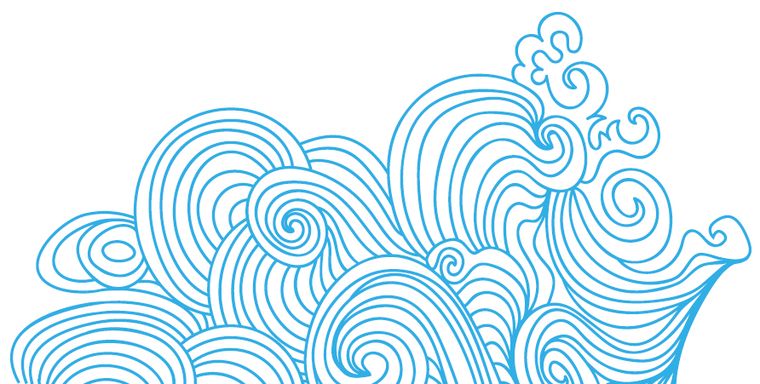 Far too many of us take ourselves too seriously. Too many of us get carried away by hatred. Maybe in our own little way we should spread a little happiness. I think sport has allowed some of us to play that role. Try and make others happy. The sport makes them happy, we don’t. In my profession we are just messengers of happiness.

ON BLESSINGS IN DISGUISE

When something is happening, you do not realise it was a high point. Only later, looking back, do you do so. For example, being on air at Tendulkar’s farewell at Wankhede Stadium. Even now, people come and tell me about it, so presumably that was a high in my career. I had a huge high in 2008, when there was a global Cricinfo poll (and he was voted the most popular commentator). I remember I was in a hotel room in Delhi and I cried all by myself. I have done something now, I thought. As it turned out, professionally it wasn’t very good for me.

The biggest break I got in recent years was when TV shut its door on me for a while in 2016 (when he was sacked by the BCCI). At that time, I thought it was a horrible thing to happen. I wondered why it was happening to me. I hadn’t hurt anybody. I wondered who was doing it. Nobody could tell me. Luckily, because of the support of my family, I got over the anger and the bitterness quickly. Otherwise, if you spend time being angry and bitter then no doors open for you. Because television was not there, digital happened. There was this young group of people at Cricbuzz who approached me. Cricbuzz had very high traffic, but they wanted to grow in content. We started doing video together. The first blog we did was on a producer’s iPhone. The whole video product grew from there and suddenly, digital became a medium for me, which might not have happened because I am a late adopter of technology.

And it reintroduced me to what my genuine strength is, which is being informal and having cricket conversations—something we did a lot earlier, through the period when ESPN Star was setting a benchmark for TV in India. We used to have a lot of simple cricket conversations which the average cricket lover loved. We were able to recreate that digitally, which was very satisfying. I was working with young people who understood the medium better than me. It was great fun.