Cricket and classical music are what have sustained me, says Ramachandra Guha 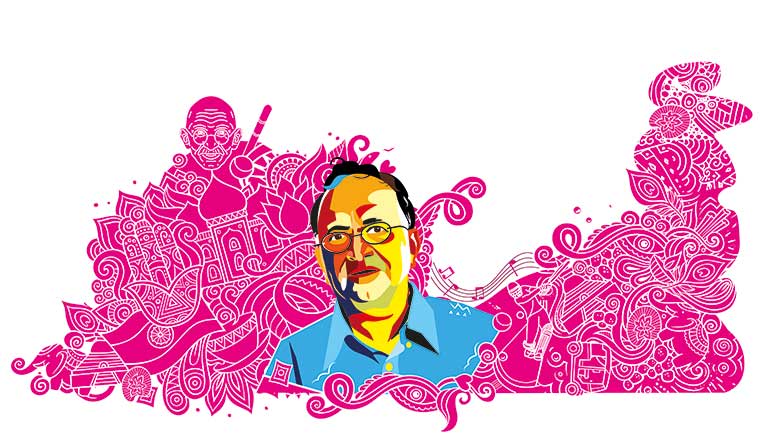 ON FINDING FOCUS IN LIFE

In my day, at the age of 16, you chose your college subject. And I wanted to play cricket. So, I had to choose a humanities subject which would give me time in the afternoons to go for practice. I would have liked to have studied English literature; back in the 1970s it was regarded as a girl’s subject, so I studied economics. But I found it was not working for me.

In retrospect, I learnt a lot playing cricket. If you play a team sport you have a sense of selflessness. You might score a duck, but your team wins, so you glory in that. You also learn to accept failure. I think team sport taught me a lot, particularly because I was not very good. This is not so if you are incredibly gifted, always scoring centuries like Gary Sobers, for example. I was a mediocre cricketer, and there were many people better than me.

I also had a very secular upbringing. I am deeply grateful to my parents because there was no caste or community feeling in my home. My father was a scientist. Even though I was born in a Brahmin home I have never worn a sacred thread. I rejected casteism. I was intellectually directionless in college, but I was doing many other things. I was playing bridge, was in the college quiz team and was editing the college magazine. I also had an inclusive set of friends, so I had a happy time. I got focus in life only after I read about [the British-Indian anthropologist] Verrier Elwin at the age of 21, then got interested in sociology and anthropology and later met my girlfriend, who became my wife. She is herself an exceptional person. She is one of the world’s great designers.

India After Gandhi is the only book I have written which a publisher suggested to me. I was a historian of the environment when it was unfashionable to write about the environment. Then I started writing on cricket, then biographies and more recently, I have written on Gandhi. A British publisher Peter Straus contacted me after reading some of my scholarly essays. This was 1998 and India had just celebrated its 50th year of independence. And he said, ‘Why don’t you write a history of independent India? India’s making its mark in the world, the economy’s growing, and now you can look back on the last 50 years.’ Till then, Indian history meant everything that had happened before 1947. There was nothing about what had happened afterwards. 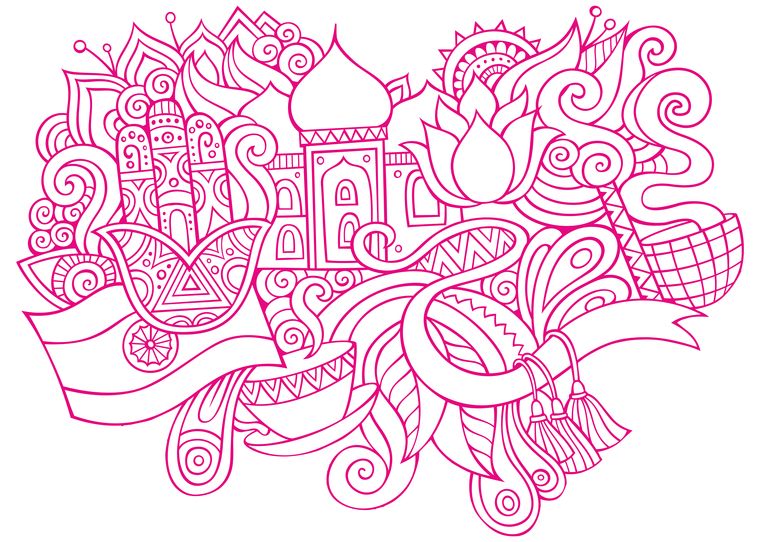 This kind of book of such an epic scale—weaving in personalities and social processes, doing justice to the economy, polity and foreign relations, looking for new material from the archives—all of this I was able to do partly because of how old I was. When I was commissioned to write it, I was 40. It came out when I was nearly 50, after almost a decade of researching and writing. Had I been 30, I would have been too young, callow and immature. Had I been 50 or 55, I would have been too old and tired, and without the energy. I could not do a book of that scale now.

History is more craft than science. A historian is not going to change the intellectual landscape of the world the way a physician or a mathematician would do. He or she can only deepen your understanding of what society is all about. So, you need maturity, depth and experience.

I knew that India After Gandhi was going to be a huge challenge. For a long time, my notes were kept in a folder called ‘Mythical History Book’, because I was not sure if I would be able to carry it off. Even now, I recognise there are areas in which the book is deficient. I could have said more on the economy, included more charts… but no work of history is perfect. I am happy with what I did and now it is for younger scholars to take it forward.

My Gandhi volumes required more research because you had to say something new about Gandhi. I had to contend with a library of books on Gandhi, so I worked through almost 80 archives from many countries. The craft of history is like learning classical music. It is hard work and experience. So, the longer you are at it, the more you understand how to look for material. I think it helped that I played cricket, where you practise six hours a day for a five-day match. History, too, is about the long haul. It is not like being on Twitter or writing a newspaper column, which I also do. Those are easier and quicker and give you instant gratification. But to tackle a complex historical subject requires five to 10 years of work, so you have to think on that time scale. Being a cricketer allowed me to do that.

MY ADVICE TO YOUNGSTERS

You must always go by your own instinct. People I respected told me not to write more than 500 pages for India After Gandhi. They said that Indians do not read fat books. They might read A Suitable Boy (by Vikram Seth), but that is fiction. But I was determined. I wrote it and showed it to my publishers—American, British and Indian. They found it interesting and new. I am glad I did not compromise. If I had cut it by half, the book would have lost its nuance, complexity and richness. Likewise, my Gandhi biographies. I had to do it in two volumes because I had so much material.

Don’t write about something that will make you famous. Write about something that is a literary or an intellectual challenge. A writer must have that confidence in themselves—that they will do what they want to do and that they will do it with determination and integrity and with no regard for success. Success is incidental. It is really the quality of work that must give you satisfaction. You must feel that you have done something that you are happy with and that has utilised your energies and talents fully.

Also, creative people—writers, musicians, artists and designers—should insulate themselves from social media. The bulk of your day should be spent on your creative work with complete concentration. I never have my phone with me when I write. I am lucky I grew up in a pre-social media age. I was not looking for likes or Instagram followers. The world today is poisonous, driven so much by how many likes and tweets and followers you have.

Just to give you an example, I go every morning to Cubbon Park for a walk. It is right next to the cricket stadium. When I go at 7am, I see these 18- and 19-year-old boys who are coming to play. It is the main Karnataka cricket stadium so they have camps. There will be six boys, all sitting and staring at their iPhones. They are in a team, for God’s sake, and they are not speaking to each other. When I was playing, I would go by second-class train with my team, we would chat and interact. We have not yet recognised the downsides of the smartphone. I did not even have television while growing up. I would go out, trek, listen to music, talk to my friends, listen to the radio…. That is something we have to rediscover.

It is always nice to have some serious interest—be it art, photography, travel, nature or a sport—outside your work. Cricket and classical music are really the two things outside my work that have sustained me. When I was young it was cricket that was more important. At the age of 63, classical music is more important. Every evening, I listen to classical music. When I work, unless I am writing, I listen to it. Classical music, in ways I don’t really understand, has probably made me a better writer. Sport, too, is an aesthetic form. You really marvel when you see a great athlete in action. What music and cricket have given me is unquantifiable. They have enriched my life, my work and made me a more rounded person.

AS A FAMILY MAN

I am not a perfect father. If you have spent so much time on your work, you have probably not spent enough time with your children. Of course, I am attached to them, I speak to them every day when they are not in the same town. I am not an awful or negligent father. I have not ill-treated or beaten them. My father, on the other hand, was an exemplary father. He did not work as hard as me and he spent a lot of time with his children. But how I have been as a father is for my children to say. All I can tell young people is that when you find a romantic partner, do not be restricted by caste, religion, language or sex. But try and find someone who has slightly different interests than yours; it will be mutually enriching. That has been my experience.