The anatomy of fear 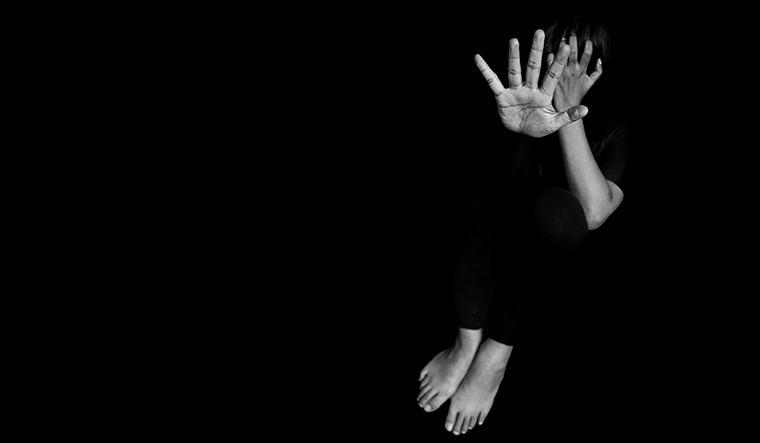 It was the electrician I had called to repair the TV in my flat, where I live alone. He was slight of build. There was something oily in his talk, a slipperiness… like he did not believe what he was saying and knew I did not, too. And he did not care.

I think he sat on the sofa. And alarm bells went off.

I think he asked me what I did for a living. Which he had no reason to.

But I am not sure, because the details have dimmed in the blinding brightness of my fear. Even after I forced him to leave and my breathing returned to normal, the fear lingered. I can still smell it, feel it in my bones. Its shape… its anatomy….

I recall two occasions when my father refused to let me do something I wanted to. The first was when I was in school and a group of us decided to go to Goa for a weekend.

“Why not?” I asked in sullen rebellion.

I did not realise then that he was not being adamant. He was merely unable to express the truth. Because our collective vocabulary is too limited to put fear into words. How do you tell a schoolgirl of the world’s hidden savagery? Of its disguised brutality? Of losing her womanhood when she did not know that she had it?

But he need not have worried. Because I knew it already. Most schoolgirls do. If they are lucky, it will only be an unwanted touch. A hungry look. An inappropriate comment. If they are not, the fear takes early residence. Disillusionment creeps in. Dreams become dried-up husks.

It is only that, at that age, I had not fully understood its dynamics. I feared without knowing what exactly I feared. I did not know yet the ways in which the hollow of my fear—still formless, still vague—could fit the contours of a man’s perversions.

I also learnt that fear was mutable. It was a shape-shifter that could take the form of various emotions.

It could be the helplessness I felt when I heard about a friend who was repeatedly molested by an uncle.

It could be the anger I felt when a politician said that rape could be “sometimes right and sometimes wrong”.

It could be the pain I felt when I heard the gruesome details of what happened to Nirbhaya or the Hyderabad vet.

The full force of our fear lies in that ‘what if’. That is its home.